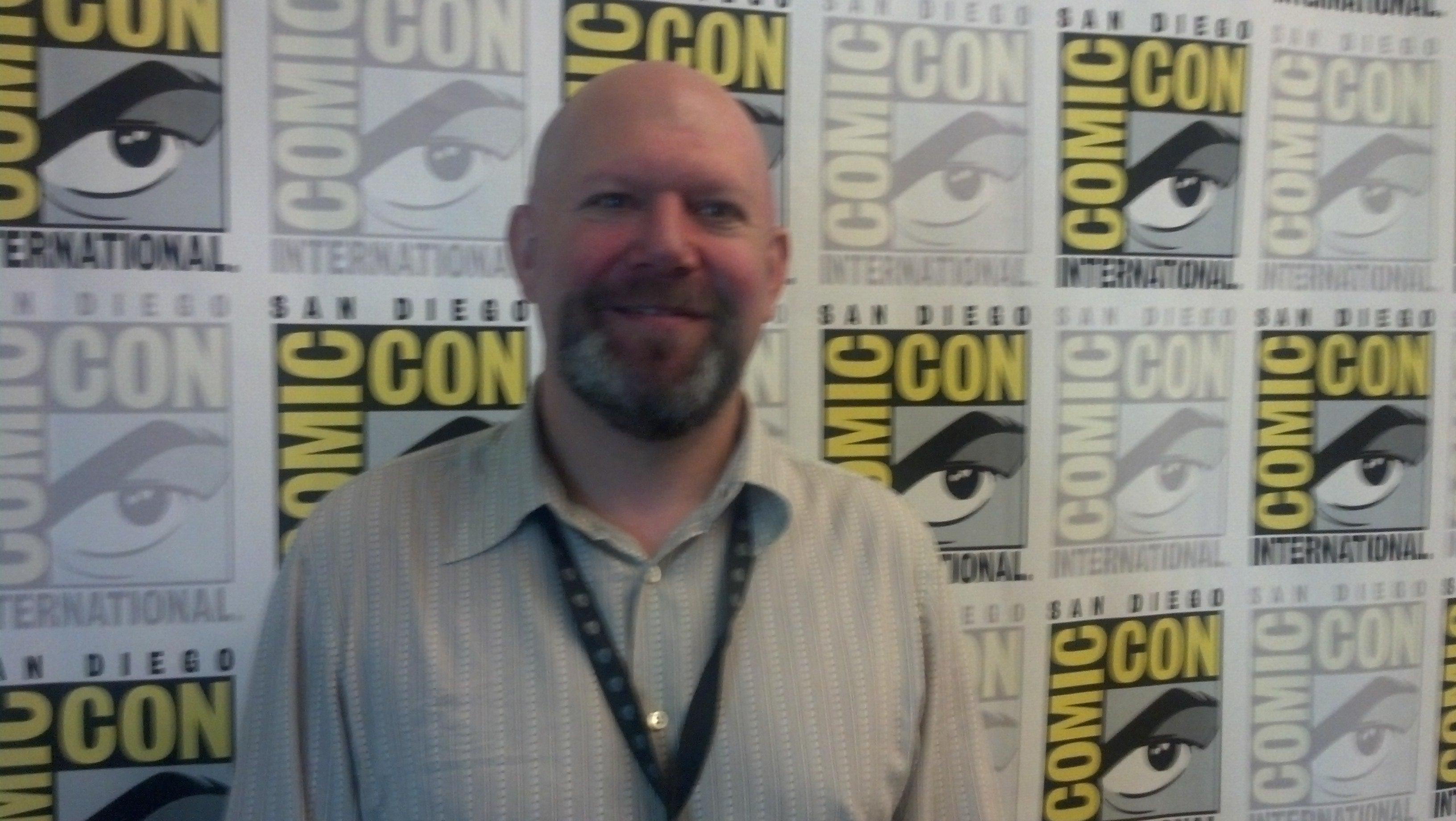 With Oliver Queen and Laurel Lance butting heads tonight over the fate of Ted "Wildcat" Grant, it's A Very DC Universe November for The CW's Arrow.

Executive Producers Marc Guggenheim, Andrew Kreisberg and Greg Berlanti have been seeding teases throughout the season that give comic book readers an idea of where (they think) the highly-secretive series is going -- among them recent revelations that there will be more costumed vigilantes coming to Starling.

Guggenheim joined ComicBook.com to talk about this week's episode, the producers' long-term plan and the direction of Arrow.

Has it been hard to keep things under wraps, since you've got The Flash now and there is just so much more going on in your DC Universe?

I don't think so. We've had a couple little spoiler snafus this season but the truth is, they weren't Flash-related. If you were to visit the parallel universe where there is no Flash show, those still would have happened.

It's funny: I was reading an interview with one of the Homeland showrunners about Sunday night's spoiler and he was describing all of the different ways the spoiler could have been spoiled and none of that came to pass.

We take a lot of precautions on this show, because you're right, it's a secretive show, but a lot of those times, it comes down to plain, old, simple luck. Sometimes it's good luck, sometimes it's bad luck. We try to exercise as much control over how and when information gets disseminated as possible -- ideally, the episodes do that for us -- but there's certain things that are just out of our control, particularly in this day and age when everyone's carrying phones around, and there's the Internet and people talk. But I like our batting average.

[Ed. Note: Some of those spoilers crept into our conversation for tonight's episode, do we've redacted a short portion of the interview. Check back during tonight's Arrow for a bit more on Ted Grant, who is a focus of this week's show!]

How far out do you have some of these plot points planned?

We start with the season mapped out but then the closer we get to the end of th season, we've got to plant firmer flags in the sand. The picture that we developed back in June has got to come into greater focus. And we were talking about the next batch of episodes and we couldn't help ourselves; we started talking about Season Four and it was like, "No, no, no, we've got to finish Season Three first." 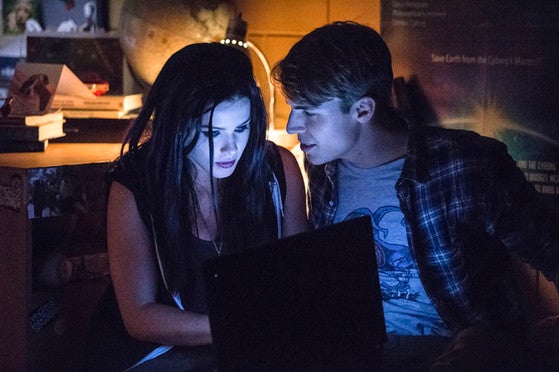 That's sort of the way the show has been done. We're actually working on an episode now that pays off something that we set up back in Season One, an idea we've always had and were holding in our back pocket for the right time. That, to me, is one of the joys of working on the show is we get to play the long game with a lot of these things, like with the Felicity episode last week, and when we finally get it out into the world, it's always really exciting.

I feel like there is a bit of a magic trick at play in the way you guys integrate that stuff into the series down the road, without ever really feeling like there's an overwhelming number of things left unresolved at any given point.

Well, thank you. It is a little sleight of hand; it is a bit of a magic trick. We keep a record of all the plot threads that are dangling -- I call them the bills we still have to pay, and we sort of know how we're going to pivot off and then eventually pivot back to these things. What's always surprising to me is that we do 23 episodes a season and you would think that it would be a struggle to fill all 23 episodes but the truth is, particularly as we reach, as we have now, the back half of the season, we start looking at the remaining slots and going, "We don't have time to do this, we don't have time to do that, we're going to have to do this next year." I think that's a quality problem to have. 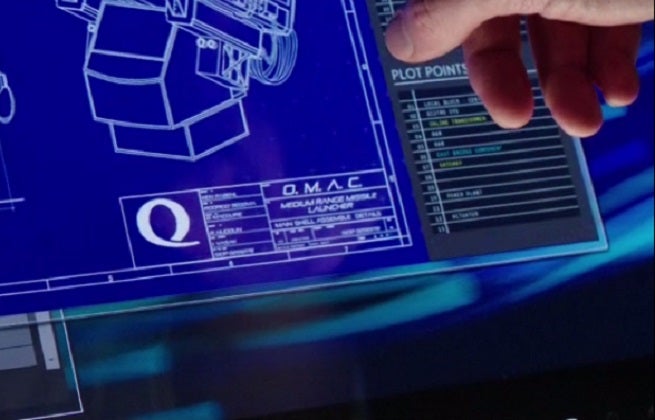 Now, talking about things that you've laid out way in advance, I'm a little worried about Ray because the O.M.A.C. Project is an interesting thing to stumble across...

I'm intrigued that the missile launcher from Season One seems to be part of it all.

No -- that would be awesome, but I think the missile launcher from Season One isn't advanced enough to qualify. It did kind of look the same in the design and that was kind of an accident although it would be awesome if that was the case.

We have a different plan and you'll get a chance to get a pretty good idea of what Ray has in mind or up his sleeve by the end of Episode 7.

I can't help but worry about him because you were open about the fact that originally this was Ted. And when Ted Kord found the O.M.A.C. Project, the next thing that happened kind of sucked for him.

[Laughs] No, for what it's worth, we dropped the O.M.A.C. Easter egg after we had already made the decision to go with Ray.