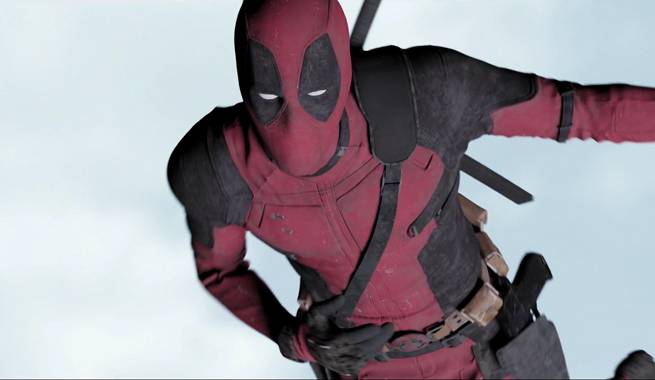 Deadpool was loaded with an apparently infinite amount of Easter Eggs and pop culture references throughout its 108 minutes. Now that the movie has arrived on DigitalHD, fans are able to pick out even more little bits of the film which they were missing while watching it in theaters.

Prime example: the dead pool at Sister Margaret's is loaded with celebrity references. Even Deadpool stars Ryan Reynolds and TJ Miller are on the board along with the merc's creator, Rob Liefeld.

Let's try to crack every one of those...

With the exception of three names, "J. Nelson," "J. Boothe," and "N. Beatty," we've got them all figured out. The bottom right name, which is cut off, looks a lot like Palmer - possibly pretty boy college football commentator Jesse Palmer who Deadpool would probably love to take a crack at.

Deadpool is available on DigitalHD now and comes out on blu-ray and DVD on May 10.

All The Names On Deadpool Movie's Dead Pool Board Revealed