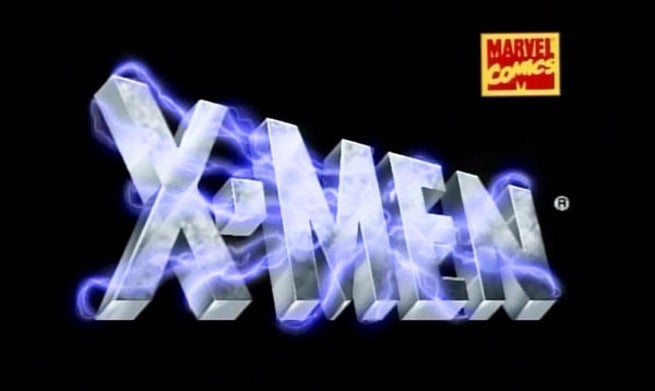 To get you up to speed and excited for the events, we've prepared a series of articles breaking down the events that were teased so that you'll be ready to revisit them next summer. Today, we travel back a couple of decades for:

What Was It? X-Men '92 is, presumably, a reference to X-Men: The Animated Series, the X-Men cartoon that debuted on Fox Kids in 1992. The series featured a modified version of the X-Men's blue team, dropping Psylocke for Storm and Jean Grey, and used them to tell adaptations of some of the best known and loved X-Men comic book stories, including The Dark Phoenix Saga and Days of Future Past.

Was It Any Good? It was amazing, though it shows its age now. Actually, it kind of showed its age in the animation department from day open. About two months before X-Men: The Animated Series premiered, Fox also premiered Batman: The Animated Series, whose simple character designs and animation style would revolutionize the way western cartoons were made. X-Men: The Animated Series was too far along to pick up on that trend, and instead featured overly muscled characters, with more detail than the animators could really handle. It did the best it could, but it was among the last of dying breed.

That said, it more than made up for its animation with excellent storytelling, sacrificing none of the soap opera drama and complexities of the X-Men comics that inspired it. This is especially true of the show's earliest seasons, which engaged in long form storytelling not seen in animation at the time, using the first season to tell a complete Sentinel saga, and the second to tell The Dark Phoenix Saga. 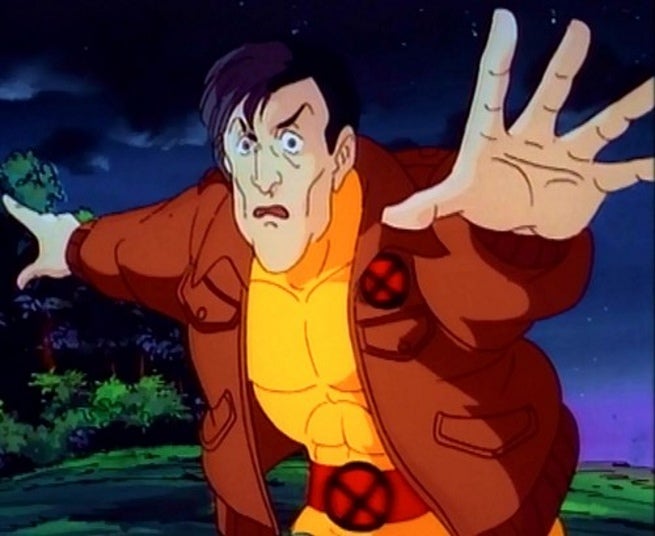 Significant Deaths: Death is another thing that was not lost in translation from comics to animation. The two part pilot featured the "death" of Morph, a character created especially for the show. While it would eventually be revealed that Morph survived his unfortunate Sentinel encounter, the series does nothing to comfort young viewers when he's lost. Morph's death is the catalyst for Wolverine's entire character arc in the show's early days, and fuels the conflict between him and Cyclops as much as the love triangle between the two of them and Jean Grey.

Jean Grey is other major "death" from the series. In order to pull off The Dark Phoenix Saga right, Jean has to die, and so she does (though she doesn't commit suicide like she does in the comics). Unfortunately, the impact of this was lessened a bit by the network, who chose to air the episodes out of order. Following Jean's death, there was supposed to be an episode of Cyclops mourning for her, with Jean returning only in the episode's very last moments. Instead, Fox aired a later episode, with Jean Grey walking and talking as if the Phoenix Saga had never happened. Even more confusing was their decision to air the episode of mourning in the middle of a later season, with no explanation for why Jean was suddenly dead again. The episode is a great epilogue to The Dark Phoenix Saga if watched in the proper order, but makes no sense otherwise. 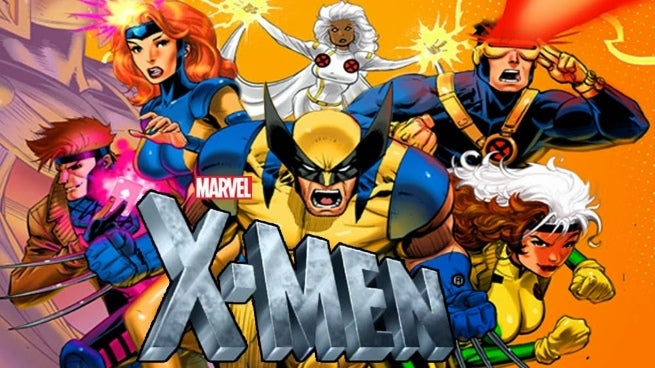 Lasting Consequences: Since it was a cartoon, the series didn't have any direct consequences for the Marvel Universe. However, it did bring the X-Men to a whole new generation of fans, and made the characters that made up the animated team – Cyclops, Jean, Wolverine, Gambit, Rogue, Storm, Jubilee, Beast, and Professor X – the X-Men for many fans. 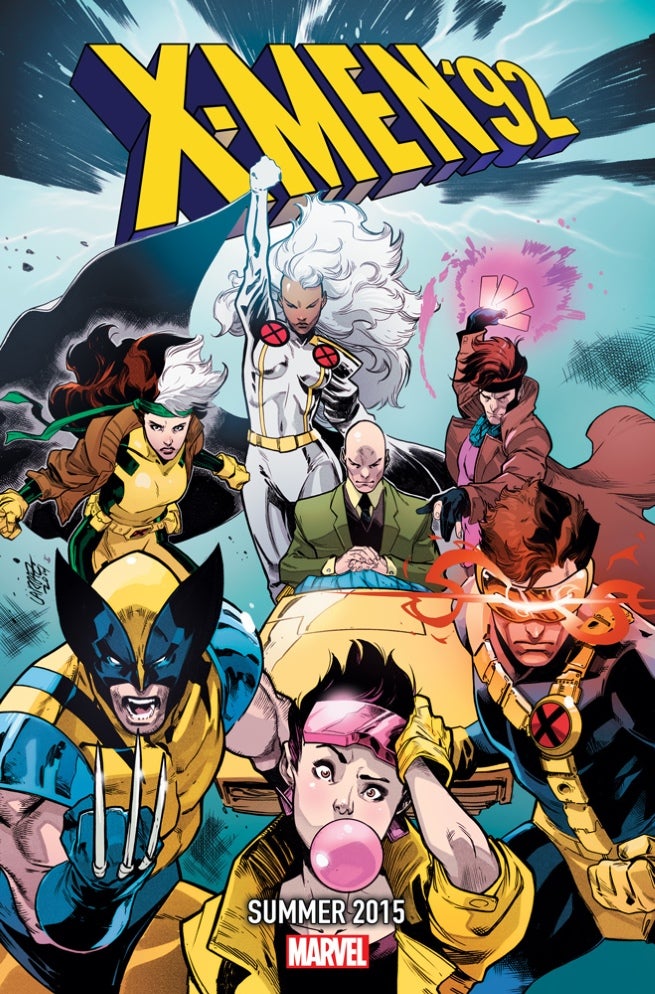 The Teaser: The teaser is simply most of the team from the animated series assembled. I'm guessing that X-Men '92 will bring to world where the dream of the '90s is still alive (no, not Portand).