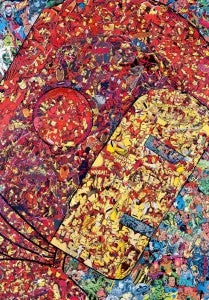 Diamond Comics Distributors are featuring a number of variant covers for the final issues of Marvel Comics about to be cancelled and relaunched in Marvel NOW!, and they're pretty awesome. If you remember, the final cover for The Amazing Spider-Man featured ol' Web-Head swinging through the sky, with the New York cityscape represented by the names of creators who have worked on the character over the years. The final issues for The Invincible Iron Man, Captain America and The Mighty Thor, meanwhile, actually feature the work of decades' worth of artists. Set up as collages, the new variants (1:15 for Thor and Cap, 1:19 for Iron Man)  actually include dozens of images from classic comics featuring the characters organized to show one big picture. Check out Iron Man at left, and the others below. 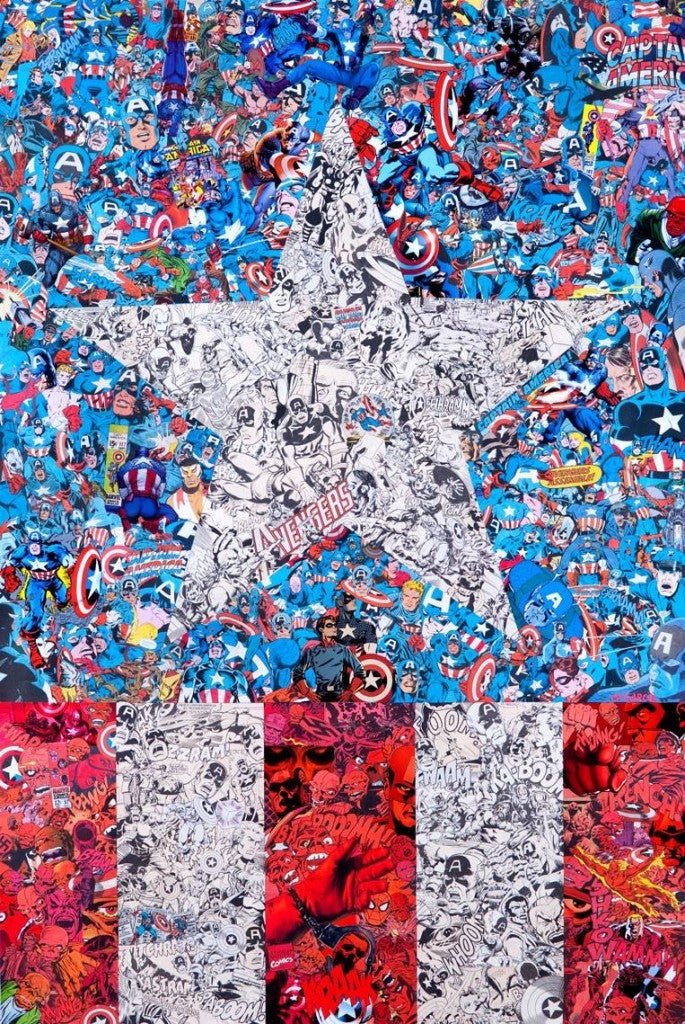 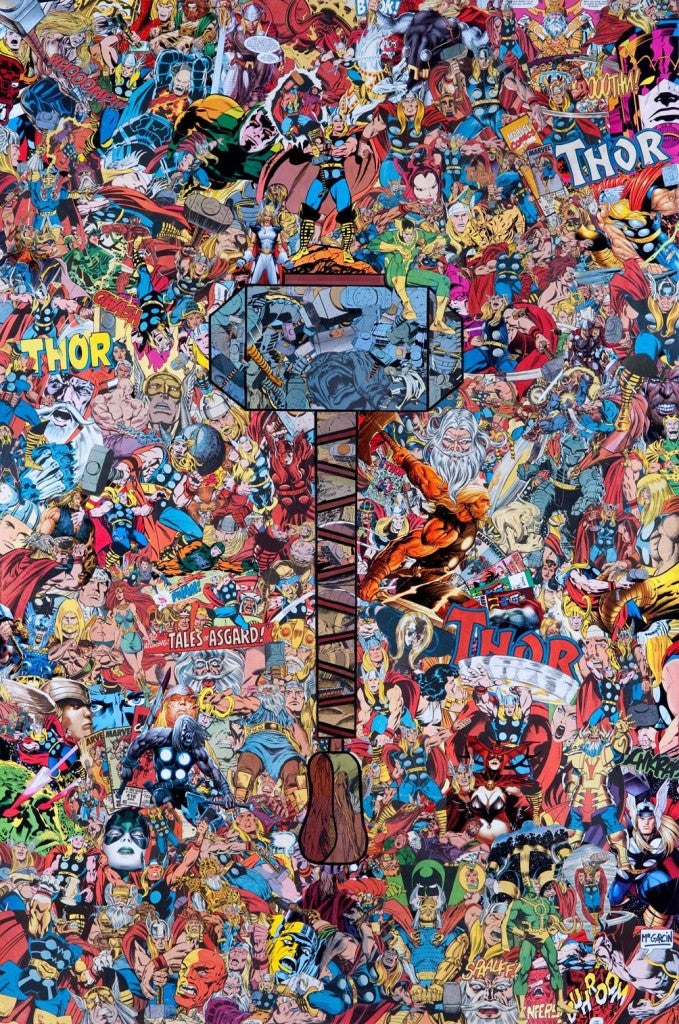