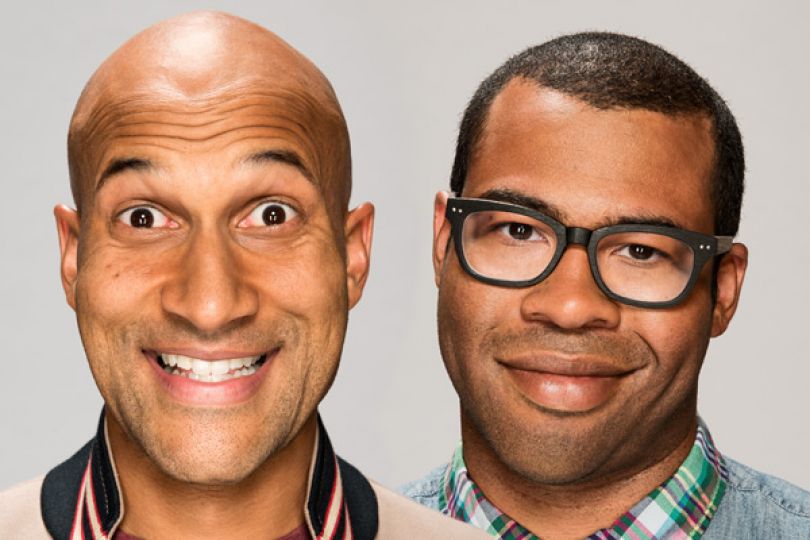 The dynamic comedy duo, Key & Peele, are known for their commentary on pop culture. This time they take aim at Marvel and comics legend Stan Lee.

In this sketch, Lee stops by Marvel Comics headquarters to pitch some new characters, but all of his ideas seem to be inspired by his own life.

Key & Peele stars Keegan-Michael Key and Jordan Peele, both former cast members of MADtv. The sketch comedy series covers a variety of societal topics, often with a focus on African-American culture and race.

President Barack Obama praised the comedians during an interview on Late Night With Jimmy Fallon.