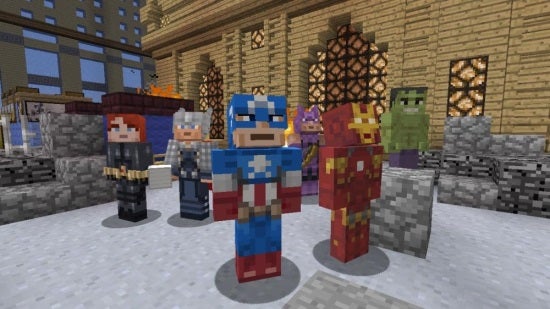 Creepers beware! The Xbox 360 Edition of Minecraft has some new heroes in town. Mojang and Marvel have released the Marvel Avengers Skin Pack DLC. The pack includes 35 different skins featuring Marvel characters both iconic and obscure, from Captain America to Moon Knight, and even some villains, like Loki and the Red Skull, as well. Here's the full list, as provided by Mojang:

The Marvel Avengers Skin Pack DLC for Minecraft: Xbox 360 Edition is available now in Xbox Marketplace, priced at $2.99. You can check out some more screen shots and a trailer below. 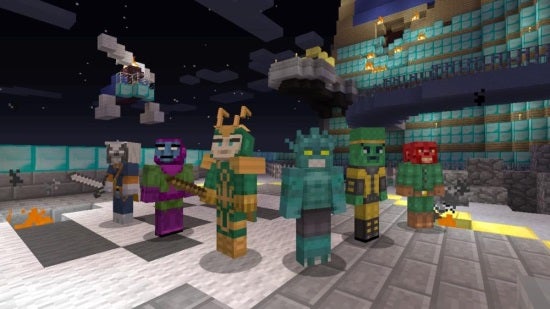 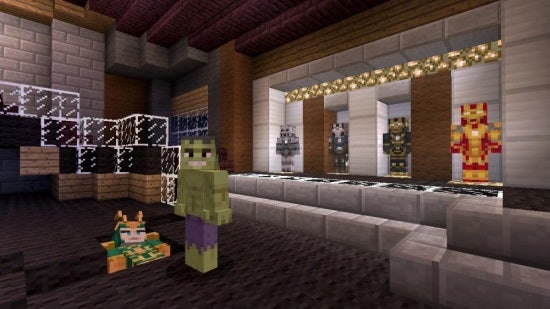 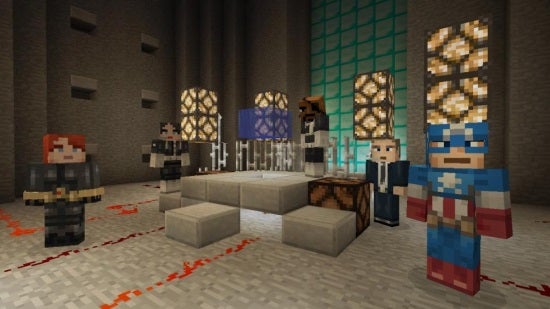 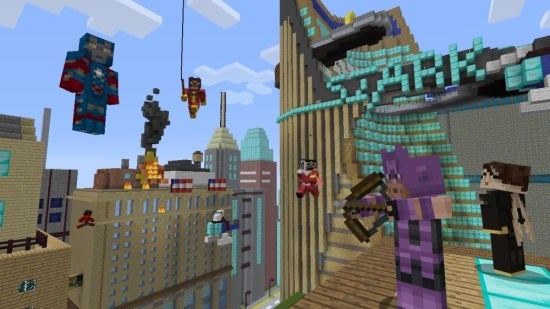 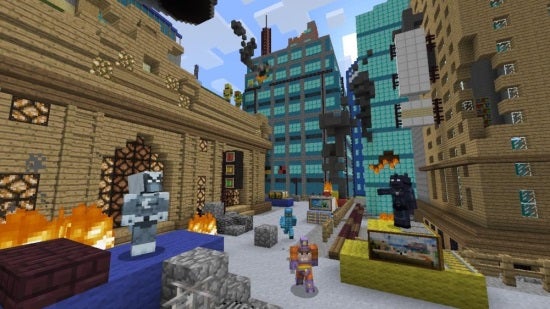 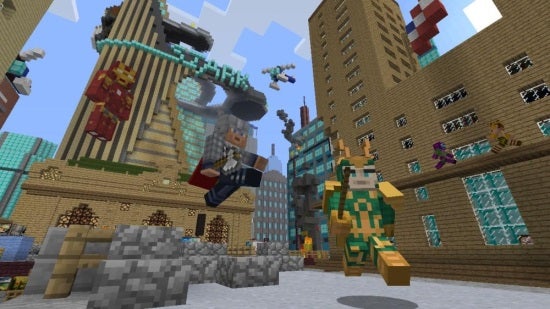 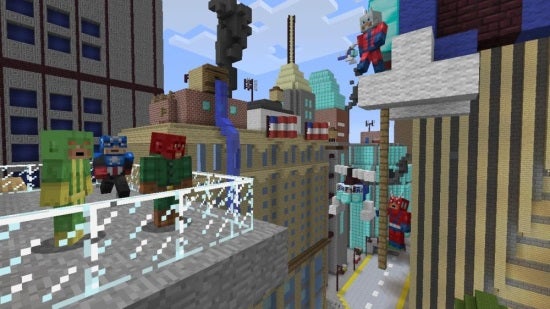 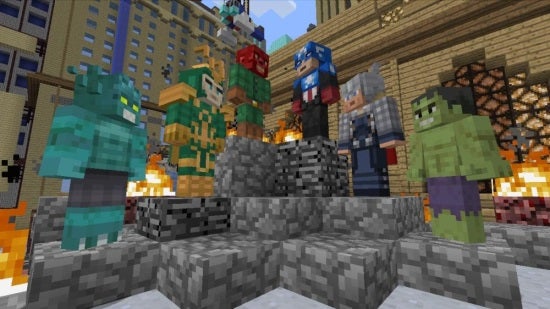 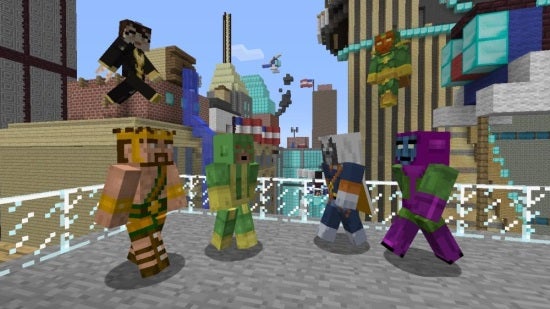