Yesterday it was announced that Sony's long-gestating Spider-Man spin-off film Venom is back in active development. Venom now has a release date (Oct. 5, 2018), and a pair of writers, Scott Rosenberg and Jeff Pinkner, who worked on the upcoming Jumanji reboot.

There are still so many story and character questions surrounding this Venom movie (what's the character's Marvel Cinematic Universe origin; which version of Venom will we get?); however, there are also some behind-the-scenes questions that need answering. In the wake of the successes of Logan and Deadpool - and given the nature of Venom's character and story - we have to ask: Should Venom Be Rated R?

If the Character Fits...

Deadpool and Logan broke new ground and established that superhero movies can still win financial and critical acclaim, even with the restriction of an R-rating; however, even the most hardcore comic book movie fans have been wary about the genre getting swept up in the new trend of R-Rated superhero films.

Whether it's Eddie Brock, Flash Thompson, or another host wearing the Venom symbiote suit in the film, the character's unpredictably violent and brutal nature (not to mention his freaky sentient skin-suit) should be conveyed and/or explored without restriction. 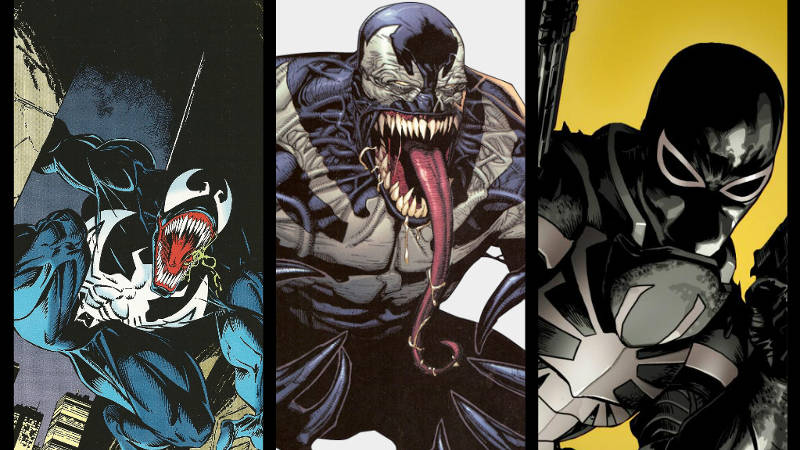 As stated, Venom is a character who is well-suited (pun) for a Rated R movie in part because his living symbiote suit looks like something out of a Ridley Scott sci-fi/horror movie. Moreover, with Venom's symbiote constantly trying to corrupt it's host's will, there's obvious potential for the sort nightmarish 'body-horror' you would see in a David Cronenberg movie.

There's also the twisted nature of Venom's moral code. Eddie Brock had a psychopathic ethic that had him slaughter "evildoers"in the name of justice; Flash Thompson had to do dirty work while on a government leash; and Mac Gargan (aka Scorpion) was just a crook, who became a savage cannibal under the symbiote's power.

...In short: Each of these versions of Venom involves elements fit for an R-Rated action and/or horror flick. 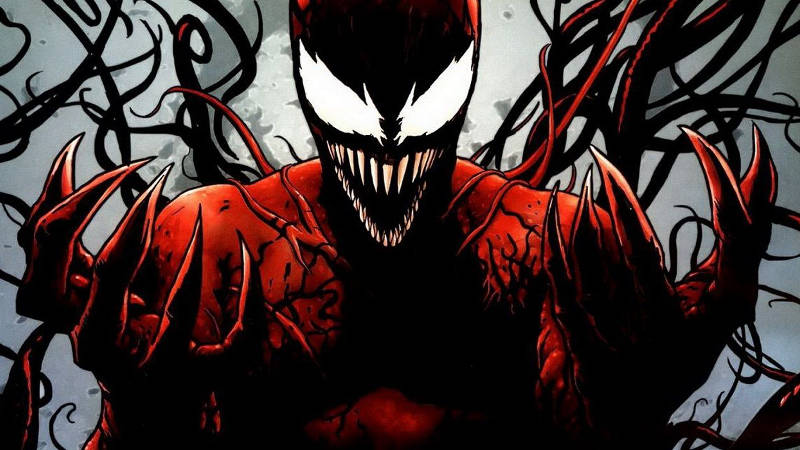 The final reason that so many Marvel fans probably want to see a Rated-R Venom movie is one they've been agonizing to see for a long time.

In a word: Carnage.

In the '90s, Venom's symbiote revealed the capability for reproduction, spawning a new symbiote that bonded with a serial killer named Cletus Kasady, to become the deadly and maniacal supervillain known as Carnage.

Carnage is basically Spider-Man's version of The Joker - an anarchistic murdering sociopath, with an super-powered alien skin-suit helping to carry out his sick whims. The character was a nemesis of Venom as much as Spider-Man; given Eddie Brock's twisted moral code, Carnage is a reprehensible blight that must be killed.

If you can't tell from the above, an R-rated Venom film would be the way to either directly introduce Carnage to the big screen, or (better yet) at least start paving the road to a Maximum Carnage storyline event.