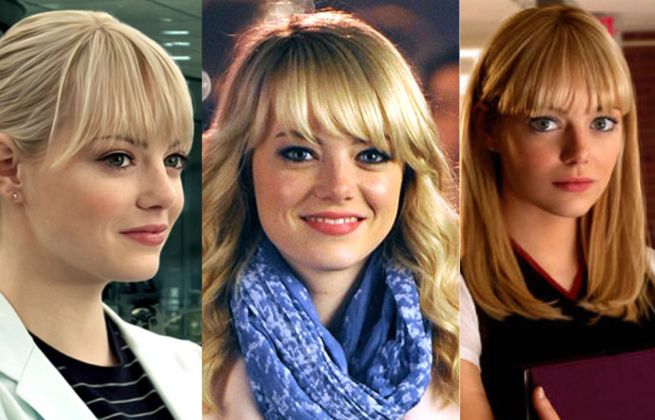 Emma Stone is one of the fastest rising stars in Hollywood. She made her feature film debut in Superbad, and she has appeared in such movies as The House Bunny, Zombieland, Paper Man, Easy A, The Help, and Crazy, Stupid, Love.