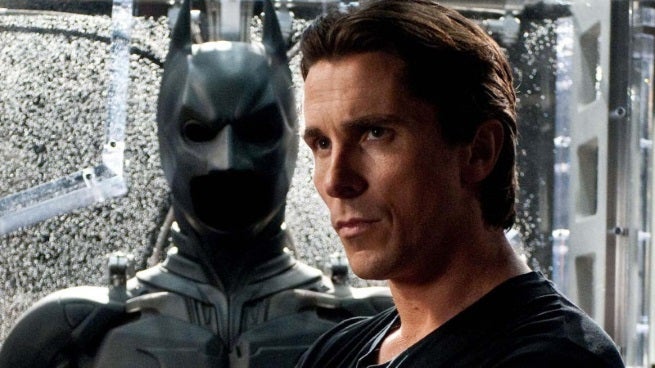 Warner Bros. has added a slew of new cast members to Jungle Book: Origins, the upcoming Andy Serkis directed adaptation of Rudyard Kipling's The Jungle Book, according to The Hollywood Reporter.

The most notable addition to the cast is Christian Bale, the Batman of Christopher Noaln's The Dark Knight trilogy. Bale will voice Bagheera, the panther who helps protect the young human child, Mowgli, from the villainous tiger Shere Khan (who will be voiced by Benedict Cumberbatch).

Also joining the cast is The Hobbit's Cate Blanchett, as the voice of the python Kaa. Tom Hollander will play Shere Khan's jackal henchman, Tabaqui. Peter Mullan will play Akeela, the leader of the wolf pack that raises Mowgli. Naomie Harris and Eddie Marsan will play two of his pack mates.

Serkis himself will be taking on the role of Baloo, the good-natured bear who is Mowgli's best friend.

Jungle Book: Origins is scheduled for release on October 21, 2016.