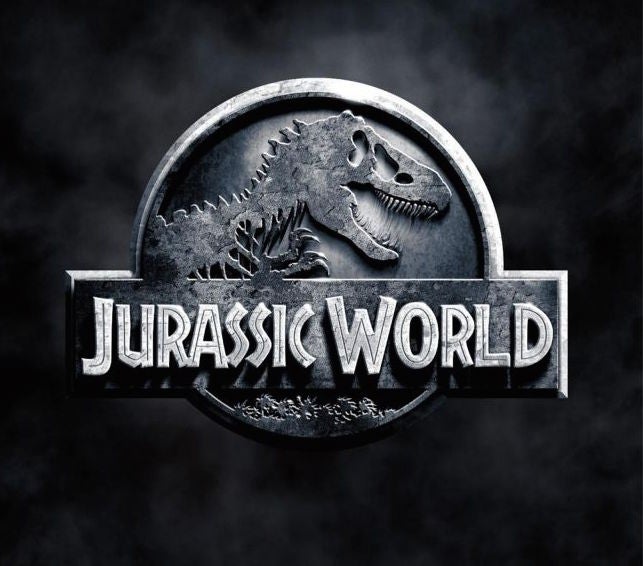 "While we were still shooting the movie, I brought up putting Dancing Baby Groot out as a toy," he said. "The reason it didn't happen is because you have some control in the film industry over secrets getting out there, but the people you don't have much control over are the toy people, unfortunately. Those toy designs get out, always! And people definitely would have gotten ahold of the Baby Groot if we had started manufacturing it in time for it to come out after the movie, so that was the biggest reason we didn't push on that particular element."