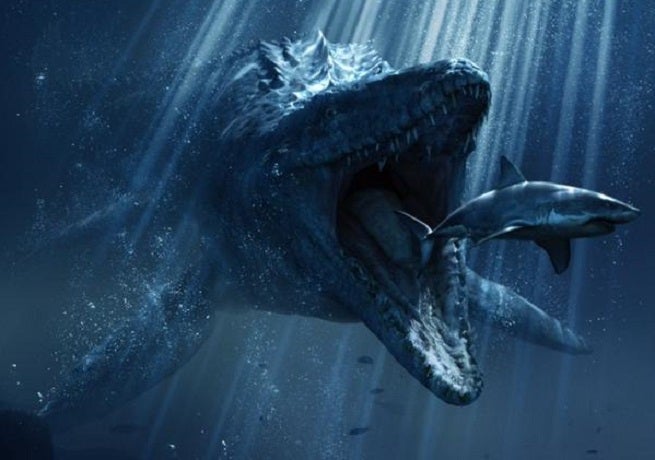 It appears early tracking for next month's Jurassic World is looking good for opening weekend. The newest installment of the adventure series is tracking in a strong $100M-130M range for the opening weekend, according to Deadline. The film doesn't hit theaters for another couple of weeks, but it's also doing well in total awareness which tracking is showing at 90%.

The film is going to have competition in the coming months with Dwayne Johnson's San Andreas, the Minions movie, and of course Marvel's Ant-Man, but things are looking pretty well so far.

Readers, are you planning on checking this out opening weekend or waiting a while for the hype to die down?

Jurassic World is scheduled to open in movie theaters on June 12, 2015.

Jurassic World Tracking For Up To $130 Million Opening Weekend