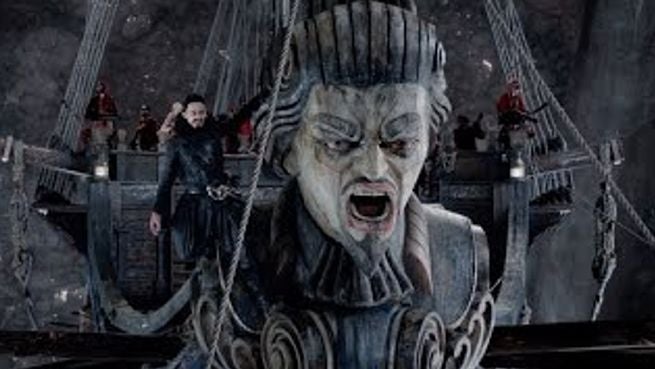 During an appearance on the Tonight Show with Jimmy Fallon, Hugh Jackman introduced a brand new trailer for Pan. After the appearance, Warner Bros. also officially released a new trailer online.

Offering a new take on the origin of the classic characters created by J.M. Barrie, the action adventure follows the story of an orphan who is spirited away to the magical Neverland. There, he finds both fun and dangers, and ultimately discovers his destiny—to become the hero who will be forever known as Peter Pan.

Pan is scheduled to be released in movie theaters on October 9, 2015.