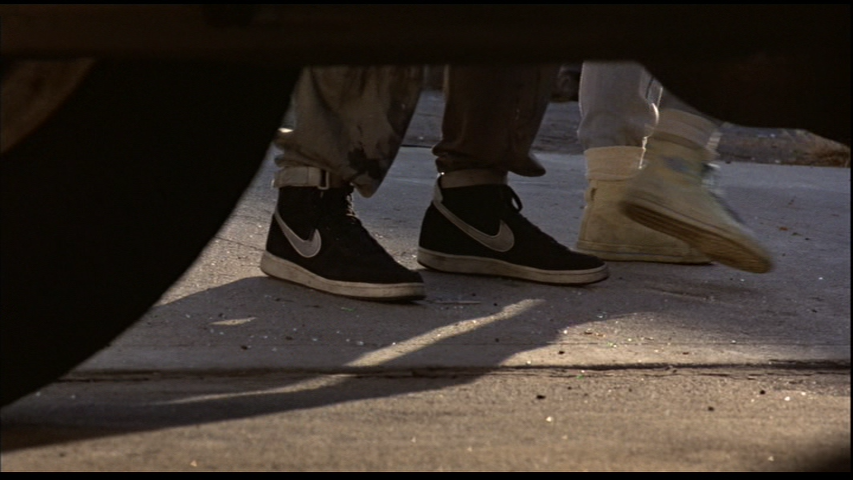 Arnold Schwarzenegger isn’t the only Terminator artifact returning for next year’s Terminator: Genisys.

Kyle Reese’s sweet Nike Vandal’s, which he so proudly wore in 1984’s The Terminator, are also set to make a comeback in the franchise overhaul. But they almost didn’t make it in. As i09 discovered, Genisys Costume Designer Susan Matheson demanded that Kyle Reese’s new actor, Jai Courtney, have an exact replica of the Nike kicks. The only problem however, was that Nike hadn't made that model of sneaker in years. Not taking “no” for an answer, Matheson hounded the shoe company for a replica with the persistence of a Terminator T-1000 Model.

"So I said, 'No. I'm not going to do that. I need you to make me the real sneaker... Everybody watching this movie is going to know if it's the real sneaker or the non-real sneaker.' Anyone who is a fan of Terminator knows that sequence and knows the photo booth, and knows him grabbing the jacket, and knows that he's taken the pants off the bum in the alley. We all know this, because I've watched this movie in slow motion frame by frame over and over and over. This is the entire reason I went into moviemaking, was a combination between Terminator and Mad Max. Those two movies made me decide that I wanted to do costumes. So for me, if I can't give you the real sneaker, then I might as well not do the movie, right?"

We admire that hard-nosed ambition, especially since Nike blinked first and produced an exact replica of the original sneaker. As Matheson told i09, getting the shoes was her “single greatest moment on this entire movie.” She won’t get an argument from us. As you can see below, the shoes look as fresh as ever in this production still from the new movie. 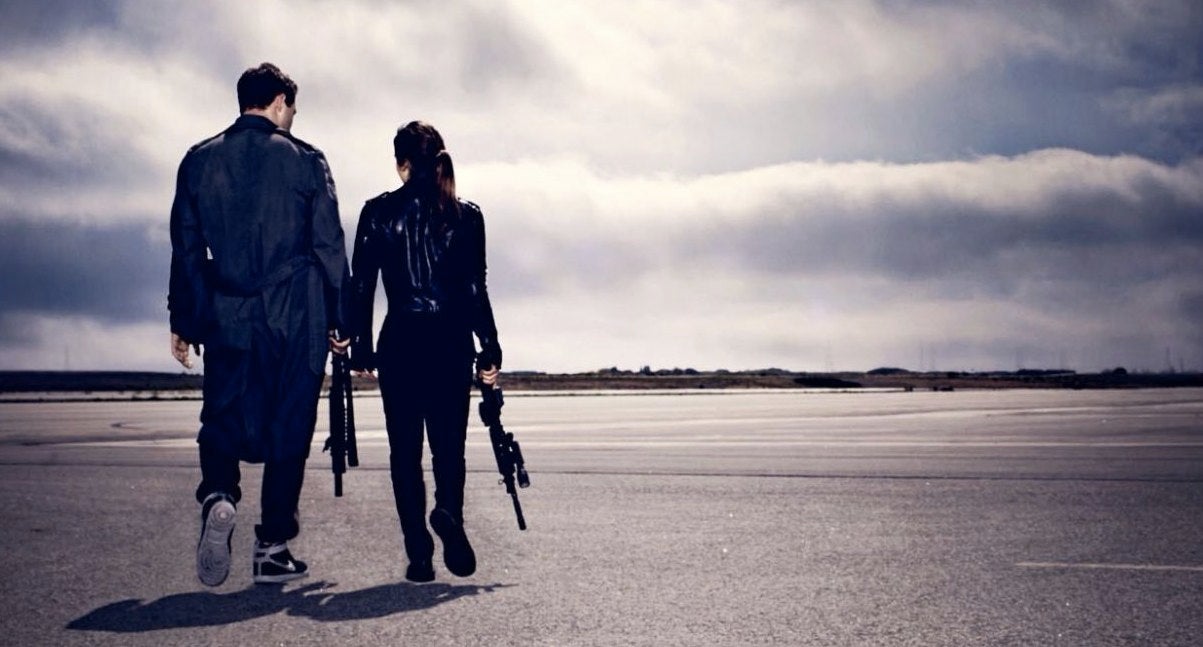 Be sure to keep an eye out for the legendary shoes when Terminator: Genisys hits theaters on July 1st, 2015.