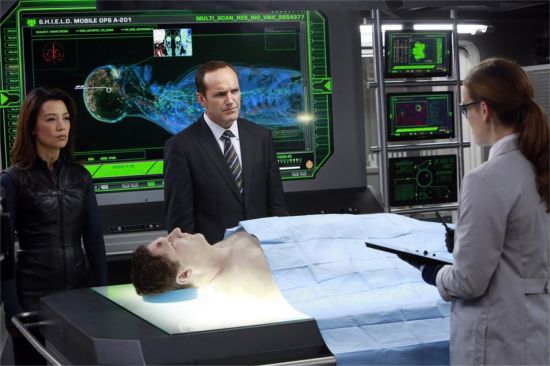 “F.Z.Z.T.” – When floating bodies turn up, Coulson and the Agents of S.H.I.E.L.D must hunt down an elusive killer. No one is safe -- not even the team.