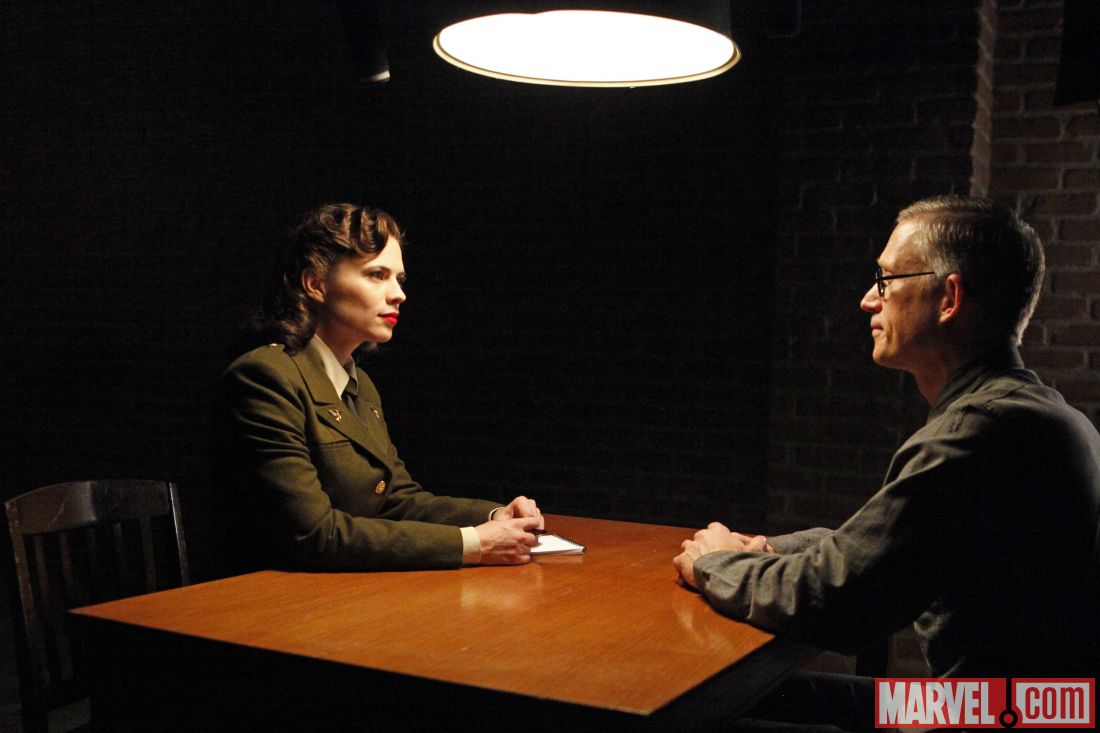 Marvel’s Agents of S.H.I.E.L.D. is all new this Tuesday and Marvel has released sneak peek images for tomorrow’s episode, The Things We Bury.

Coulson and his team find themselves in an epic face-off against Hydra to uncover an ancient secret, while Ward kidnaps his brother, Senator Christian Ward, for a violent trip down memory lane. 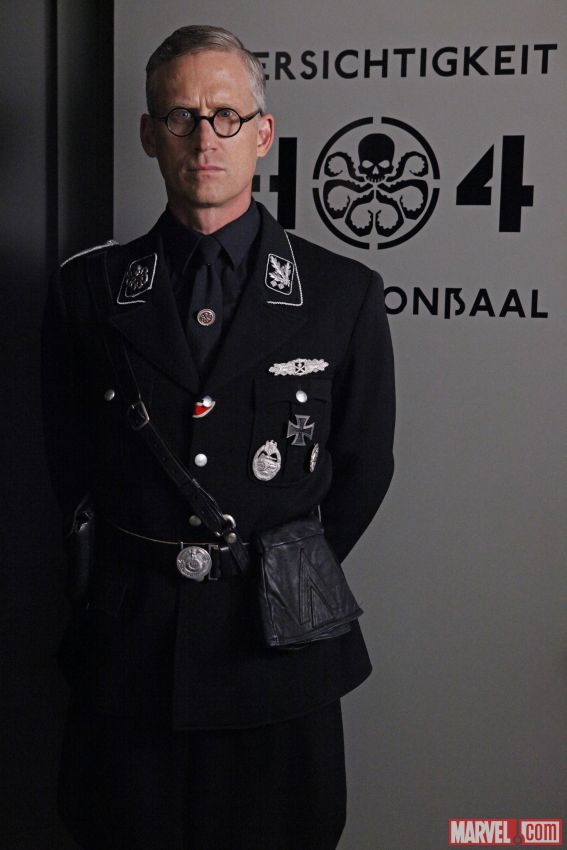 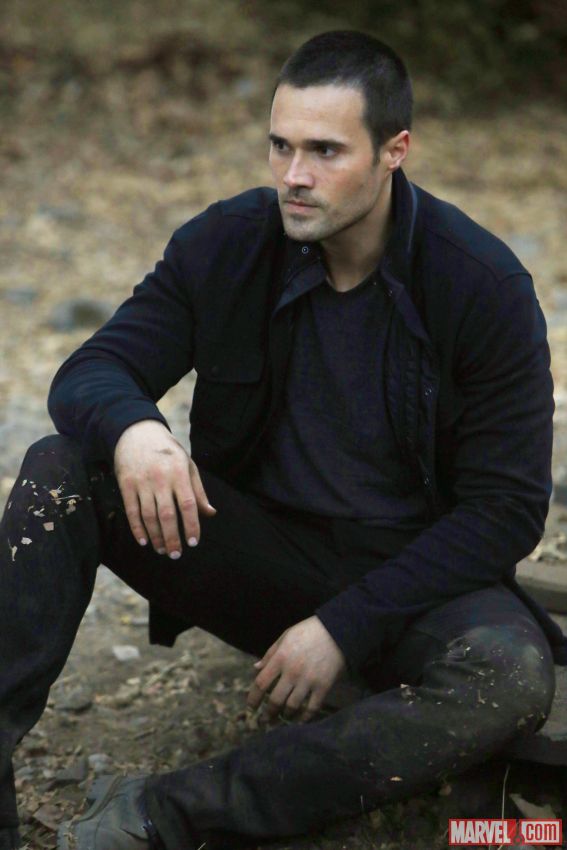 The Things We Bury episode of Marvel's Agents of S.H.I.E.L.D. airs on Tuesday, November 18 at 9 PM ET on ABC.

Agents Of S.H.I.E.L.D.: New Images From Things We Bury