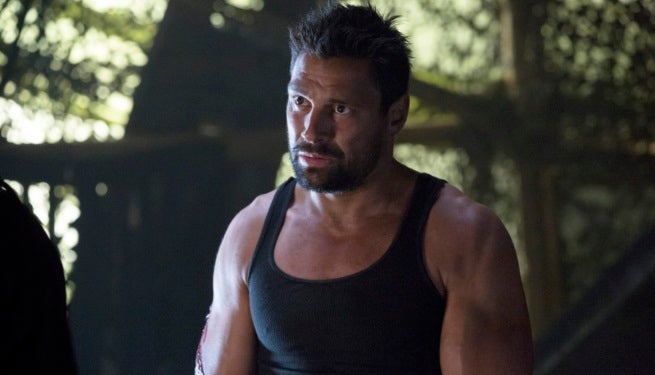 MTV has cast Arrow alum Manu Bennett in Shannara, their upcoming television series based on Terry Brooks’ fantasy novels, according to The Hollywood Reporter. Bennett will play the druid Allanon.

While Bennett may be most recognizable for his role as Deathstroke on Arrow, he is no stranger to the fantasy genre, having played the orc Azog in The Hobbit trilogy.

The Shannara series is a milestone work in the epic fantasy genre. The first book in the original Shannara trilogy, The Sword of Shannara, became the first fantasy novel to appear on the New York Times paperback bestsellers list, following its release in 1977.

Shannara’s 10-episode first season will adapt The Elfstones of Shannara, the second book in the original trilogy, which Brooks feels is the best place for the adaptation to begin. Bennett’s character plays a key role in the series, as the last druid in the Four Lands, the world where Shannara is set. When Allanon learns that the wise tree, Ellcrys, is dying, he seeks the aid of the destined hero, Wil (Austin Butler), to help save the world.

Shannara is expected to premiere on MTV in 2015.