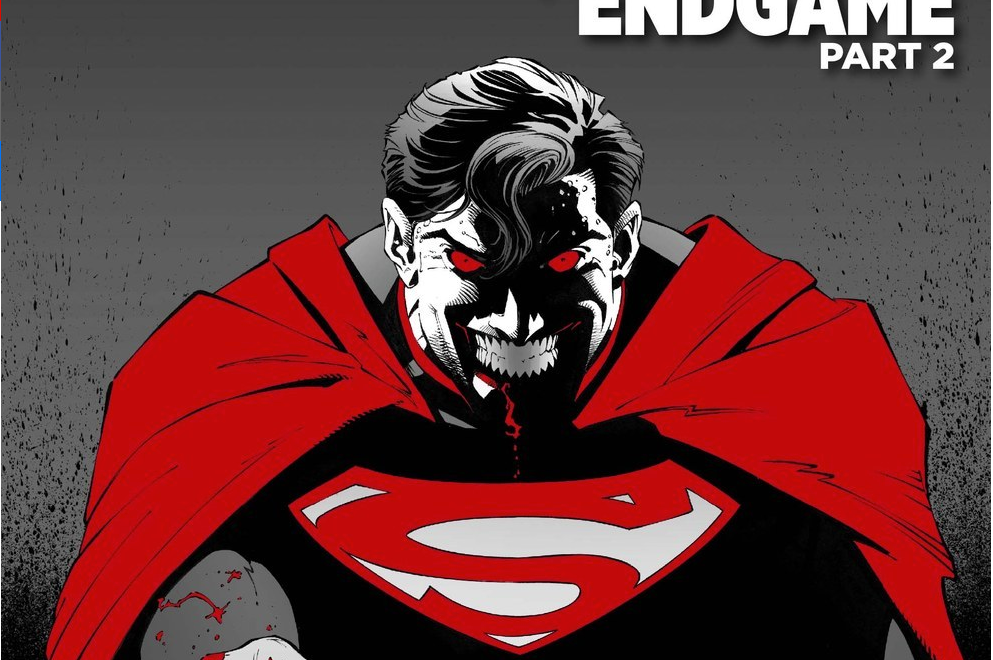 Apparently, DC can’t wait until March 2016 to see Batman and Superman tear each other apart.

In a preview (via BuzzFeed) of this week’s "Batman #36," The Dark Knight must combat a Joker-controlled Man of Steel through the streets of Gotham. The skirmish continues Scott Snyder and Greg Capullo’s 6-part “Endgame” storyline. Snyder bills “Endgame” as the “third act” to his epic statement on the Batman and Joker rivalry, which he started in “Batman: Death of the Family,” and “Batman: Zero Year.”

The creative team looks like they’re having some fun adding to the grand library of Batman and Superman confrontations. In the preview alone, readers are given a homage to the brawl that started it all, Frank Miller's “The Dark Knight Returns #4," and the con-favorite question:"Who would win in a fight?" 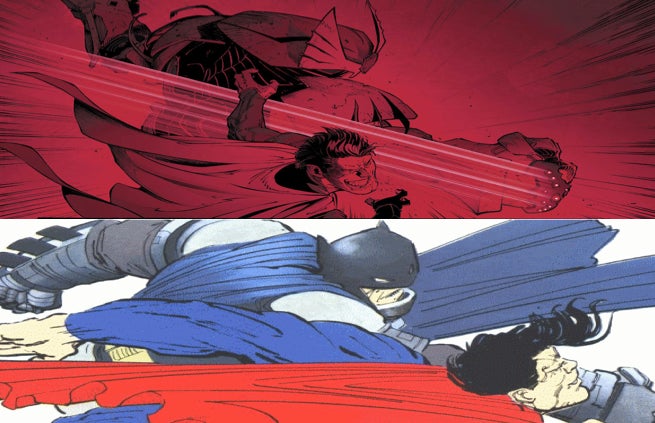 Batman VS. Superman In Batman #36 Preview