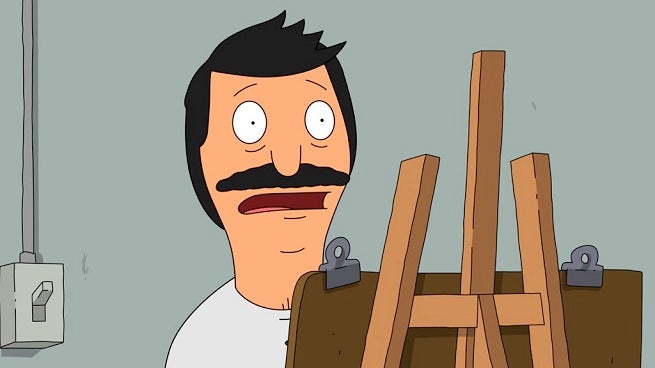 In "Midday Run," when Tina is up for a big hall monitor promotion, she is determined to do whatever it takes to nab the powerful job. So, she enlists the help of Gene and Louise. Meanwhile, back at the restaurant, Linda gets artsy and begins to decorate the walls with customer artwork...on napkins.