As the crossover event Convergence continues to reshape DC Comics, fans will get to travel throughout the publisher's comic book history. Of course, some of those visits may be a little speedier than others, thanks to characters like The Flash.

Fans who have read Crisis on Infinite Earths know that the series was both one of the most triumphant and tragic moments for Barry Allen, as he sacrificed himself to save the very fabric of the universe. But in Convergence: The Flash, Dan Abnett and Federico Dallocchio take the character just before his final adventure in Crisis, and pit him against a surprising foe from the "Elseworlds" universe, Tangent. We spoke with Abnett for more on the story, what makes The Flash special, and why Speedsters are seeing such a surge recently. 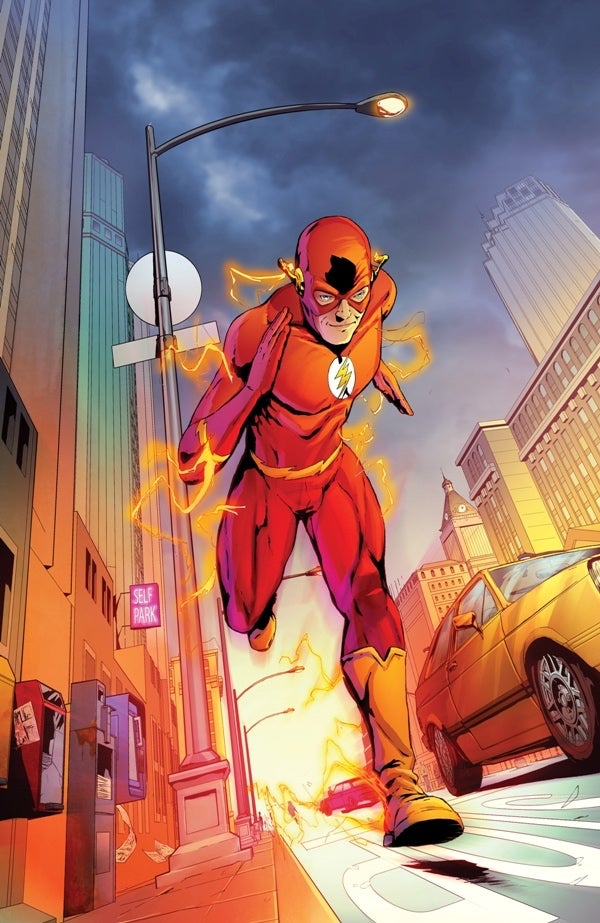 Dan, Barry Allen is still cementing his place as DC's de-facto Flash, relatively speaking. So, what separates Barry Allen of pre-Crisis from the current, New 52 variety? How do they differ from one another?

Dan Abnett: Flash is an unusual character, in that every person who's taken the mantle is beloved. Usually, there's a classic, favourite version of a hero, and then interesting iterations, but Jay, Barry and Wally have all achieved greatness in their own right. This story finds Barry at a pivotal moment in his life. There is the added tension of knowing what he is about to confront in his own timeline. This is about his character and personality at that Pre-Crisis moment, caught on the cusp of a genuinely happy ever after and a very dark event.

Barry Allen's optimism is legendary, but how will it hold up in this quarantined Gotham and perilous situation?

DA: Pretty well. Barry has doubts and great sadness, but he's holding things together. His optimism and determination are key themes in this story.

I think the Tangent Universe's inclusion in Convergence was probably the biggest surprise in the solicits, to me. How much input did you have on character inclusion, and what's appealing about that Universe's particular flavor of Elseworld?

DA: I picked the Tangent threat. I think we were looking for real contrast between the stories, and thus went to some unusual places, which really reflects the creative diversity of the DCU. The Tangent threat is very credible, very much an extrapolation of possibilities, more science fiction than 'costumed hero'. It's a really interesting clash and I think it makes for an unusual story. 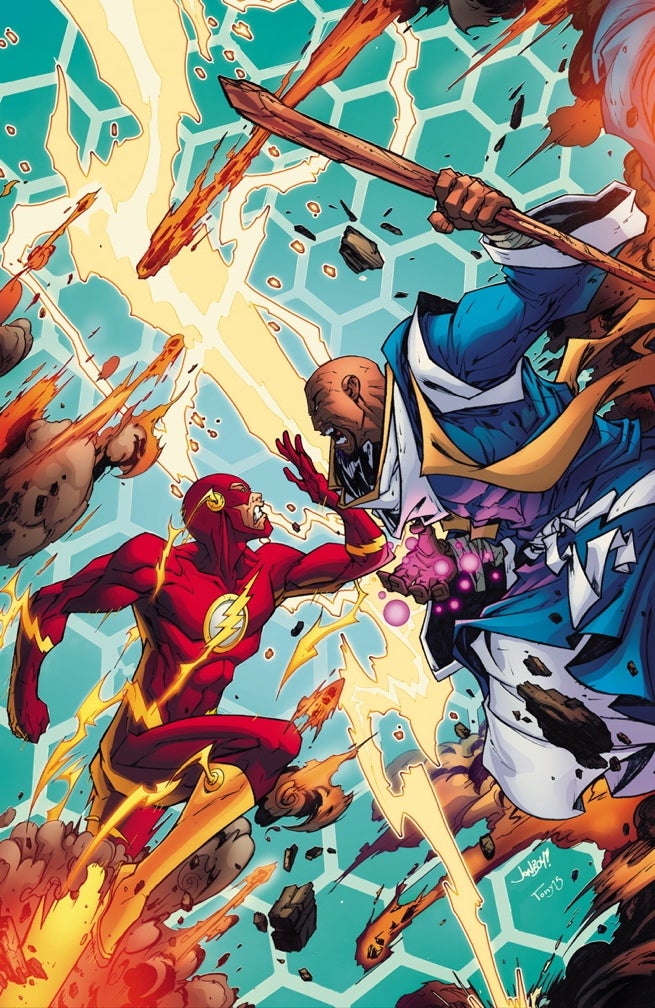 The Flash has seen a resurgence of late, with an upcoming film appearance and hit TV show. In your opinion, what makes the Flash so appealing across various media?

DA: There's a wish fulfilment aspect, the delight at being able to do something at a superhuman level, but unlike, say, super-strength, which too often has a simply aggressive application. Speed is exhilarating and joyous. And there's the added fascination of finding unusual and imaginative things to do with speedster powers.

Likewise, with worlds colliding all over the comic book landscape, what's fun about taking characters from disparate timelines and eras and smashing them together?

DA: I think the contrast and comparison allows you to explore both sets of characters more: you appreciate them differently when you see them side by side with unusual counterparts. 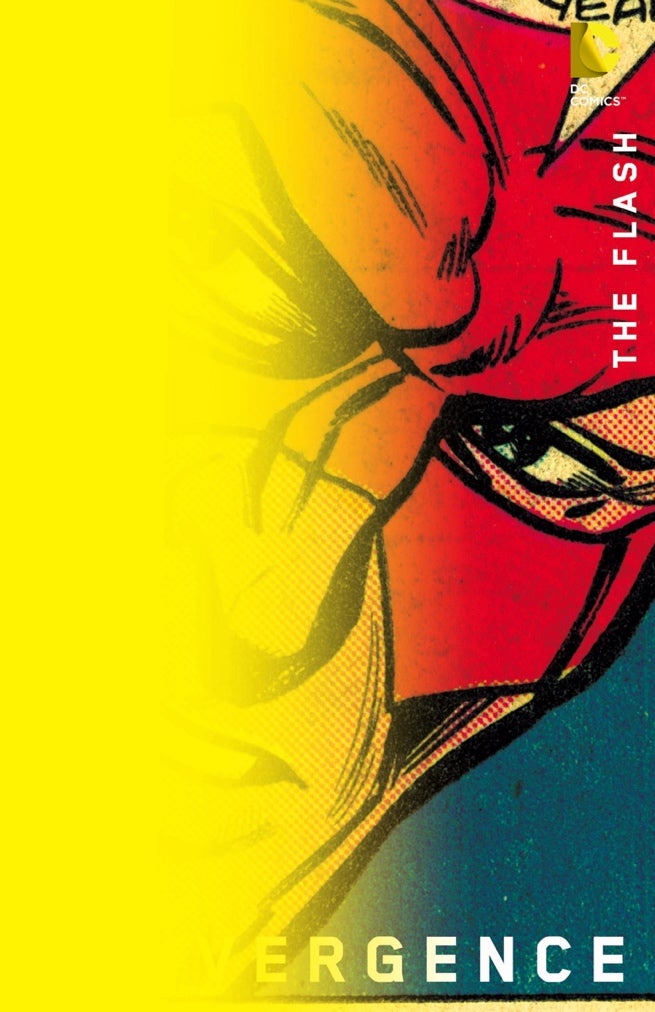 Why do you think DC Universe characters in particular lend themselves so well to "Elseworlds" and reinvention every couple of decades?

DA: They are iconic characters, very much the modern equivalent of mythical heroes. The archetypal aspects of them translate really well into different versions and iterations, and there's a pleasure in that. The core ideas are so strong, you can reshape and alter them in all sorts of intriguing and rewarding ways, showing new aspects and new dynamics, without breaking the essence.

Can you tease a particular moment or interaction that you're really excited about?

DA: Barry's Tangent Universe "foe" operates on such a different level and type of superpowers that it's not so much 'will they fight' as 'what form will that fight take'. It's a real contrast of ideas, methods and skills.