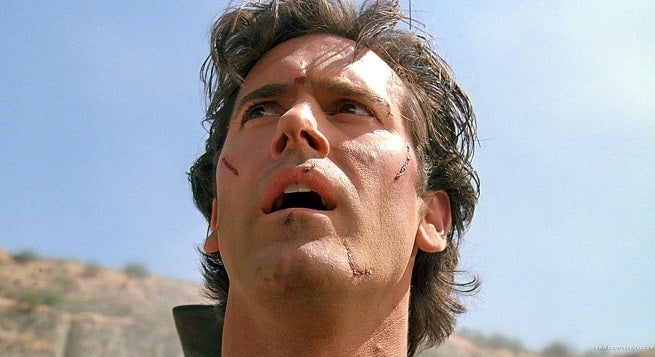 The series is being produced by Sam Raimi, who directed the original Evil Dead film series that helped garner Campbell his cult following.

“@DeaditeBill: Only if @GroovyBruce is the STAR of this new tv series will I accept. That's the plan. pic.twitter.com/m7EkBFpl1b

Campbell played "Ash" Williams, the character he will presumably reprise for the series. No further details are available at this time.