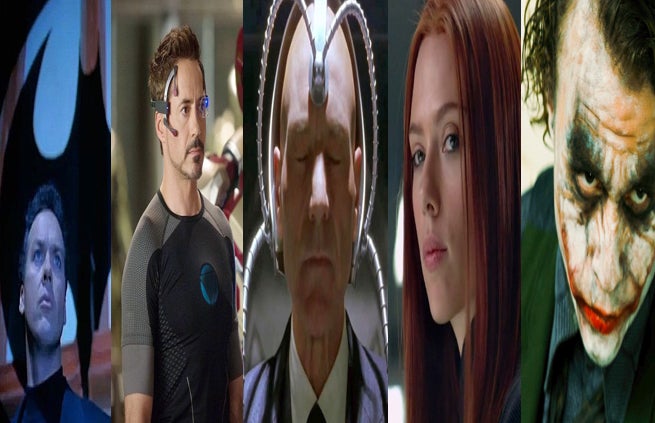 When it comes to comic book films, the casting can make or break the entire production. Just ask the crew behind Ghost Rider. The performances can often eclipse the entire production itself, as the actor's portrayal of a beloved comic book character becomes etched in fandom's and pop culture's collective conscience. Sadly, there have been more jeer-inducing performances in Hollywood's comic book history than cheer-inducing. But that's what makes the exceptional comic book actors out there all the more special. In honor of Thanksgiving, we give the rundown on the five comic book movie actors that we're most thankful for. As you travel through your post-feasting haze today, let these standout actors be your guide. 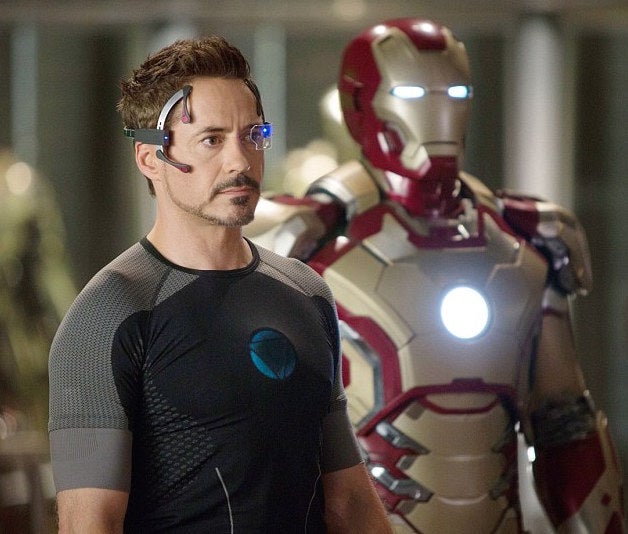 This one should be no surprise. When you see Iron Man beach bed spreads and T-shirts in any store you shop, thank Robert Downey Jr. The actor helped elevate Iron Man from a B-list hero to a pop culture icon on par with Spider-Man. Before 2008's Iron Man, Tony Stark was a relatively blank slate, with mannerisms and personality traits that shifted with every writer. Downey Jr. changed all of that. By injecting snark, quick-lipped wit, and machismo-confidence into the character, Downey Jr. gave the character an identity. The comics quickly followed the actor's lead, giving readers an Iron Man that's now just as fun to read as he is to watch. 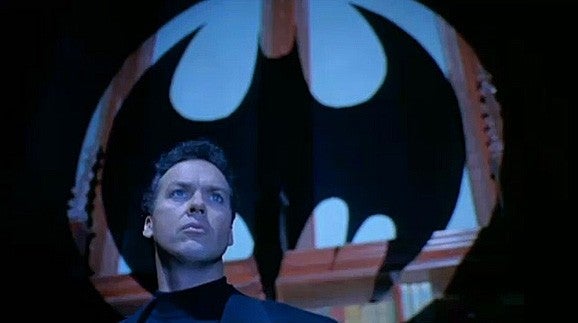 Say what you will about Keaton, but the man proved that obscure casting choices are sometimes the best. While Keaton could never work as Batman in today's muscle-bound market, he set the example for how Batman should exist on-screen. It was Keaton who first used different voices between his Bruce Wayne and Batman personas. It was Keaton who learned to act through his eyeballs. It was Keaton who brought the catchphrase "I am Batman" to life—something that no other actor has been able to deliver with the same grit. Christian Bale may have had the build, but Keaton had the bad ass. 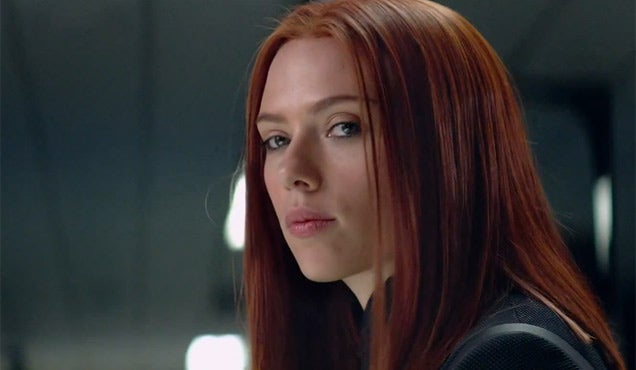 Until Scarlet Johansson's debuted as Black Widow in Iron Man 2, female comic book character were either damsels in distress or sultry villainesses who used their sexuality as a foil to the male hero (or don't you remember Michelle Pfeiffer's Catwoman licking Batman's face?). But Johansson was the first, and currently, only female superhero whose identity isn't hinged on her gender. Johansson carries the confidence and swagger that every female superhero should have, proving that female superheroes could not only play in boy's club, but also beat them at their own game. Upcoming films like Captain Marvel and Wonder Woman owe their existence to Johansson, who proved to audiences and studio heads alike that comic book cinemas can easily support strong female leads. 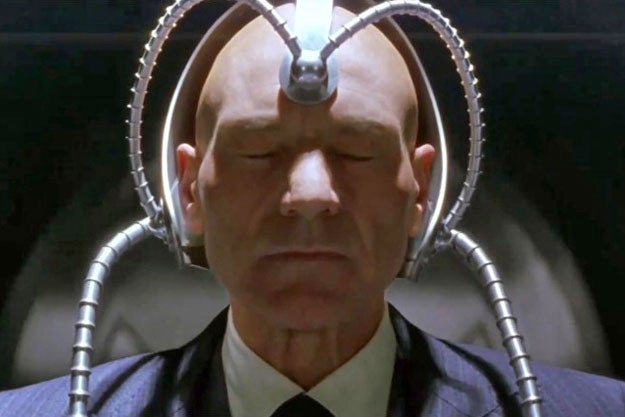 If there was ever an actor born to play a particular comic book character, it's Patrick Stewart. The man carved his reputation in playing a geeky team's bald, sage leader in Star Trek: The Next Generation, and Professor X was the next natural step (no pun intended). While Stewart played Professor X's inherent peaceful nature to a T, he also delivered the inner fury that Charles could unleash when provoked.

5) Heath Ledger: The Joker in The Dark Knight

No actor has truly dissolved into their comic book counterpart like Heath Ledger. While we're always aware of the actors that bring our favorite comic characters to life, The Dark Knight's Joker was only that—the Joker. Ledger unleashed the horror that the Joker truly embodied, distilling the character's sense of humor  and sadism into a force of nature that honored every incarnation of the character. He was creepy. He was funny. And he was actually kind of cool, in a devil-may-care way. The only actor to receive an Academy Award for a comic book role, Ledger and his performance elevated The Dark Knight from a summer blockbuster to a cultural phenomenon. Whoever dons the Clown Prince of Crime's white makeup next has some boat-sized shoes to fill.