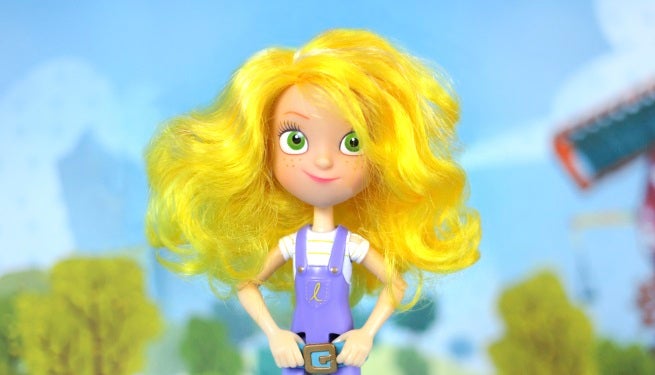 According to GoldieBlox’s website, “Research shows that girls who play with fashion dolls see fewer career options for themselves than boys (see study). One fashion doll is sold every three seconds. Girls’ feet are made for high-tops, not high heels...it's time for change.”

To promote the figure, GoldieBlox has produced a video that sees one young girl rebelling against the Orwellian, totalitarian toy manufacturing of “Big Sister,” set to the Metric song “Help I’m Alive.”

My Hero Academia Fans Melt Over One Actor's Ultra-Supportive Parents