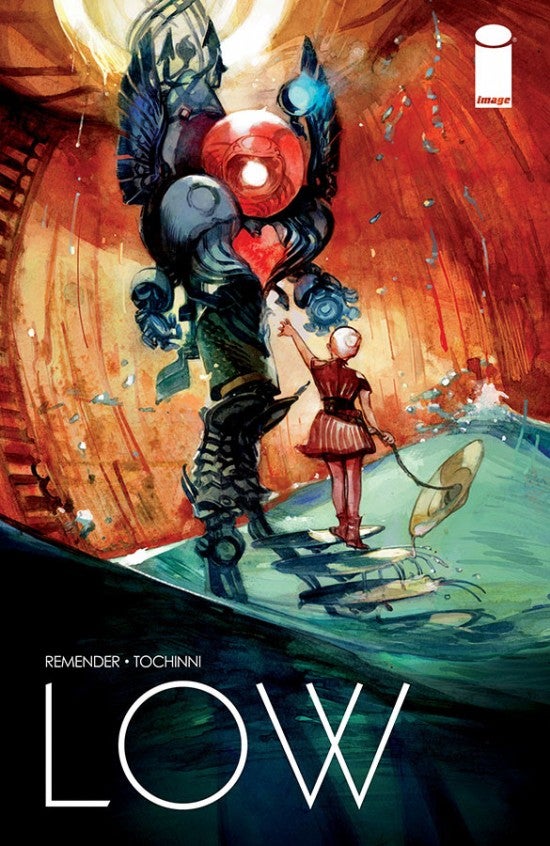 Image Comics has released early artwork from Rick Remender and Greg Tochinni's new series, Low, a collaboration from the acclaimed team behind Marvel's late, lamented Uncanny X-Force. The forthcoming science-fiction fantasy series was announced at Image Expo. The official release date for Low #1 has been set for July 30. Remender and Tocchini dive into an aquatic, sci-fi fantasy, following two teams, from the last remaining cities undersea, as they race to the most unexpected alien world of all—the surface of Earth. 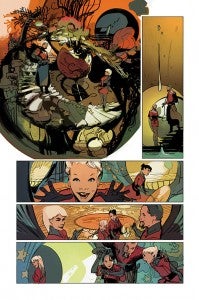 "Low explores what happens to groups of humans who are holding out hope for a solution when one is quite unlikely. It's an examination of how quickly our ideals shift when we're forced to make pragmatic choices for survival," said Remender. "But at its core is an examination of how one person's optimism in the face of all of this hopelessness can potentially change everything for the better." The concept for the art on Low was born out of one image. "When Rick Remender asked me what I wanted to do for our new project, I made a drawing of an astronaut removing her space suit in a curved setting. And that was it," said Tocchini. "Everything I wanted and the way I imagined it was in that drawing. And that was our first 'Big Bang'. The look of the whole Low universe came from that drawing." "Welcoming Rick back to Image Comics was one of my favorite moments of 2013," said Eric Stephenson, Publisher at Image Comics. "Black Science was an incredible return, and everyone here is excited for Deady Class, but I think it's a real testament to Rick's boundless imagination that he still has more new creator-owned work on the way. What he and Greg have planned for Low is nothing short of phenomenal, and we couldn't be more proud to help them bring their vision to life here at Image." Low #1 will be available on July 30th for $3.99, but you can pre-order order it now with Diamond Code: MAY140566. 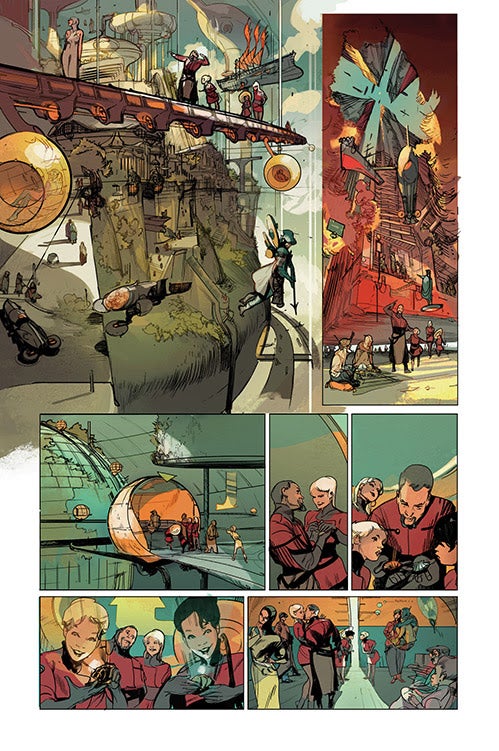 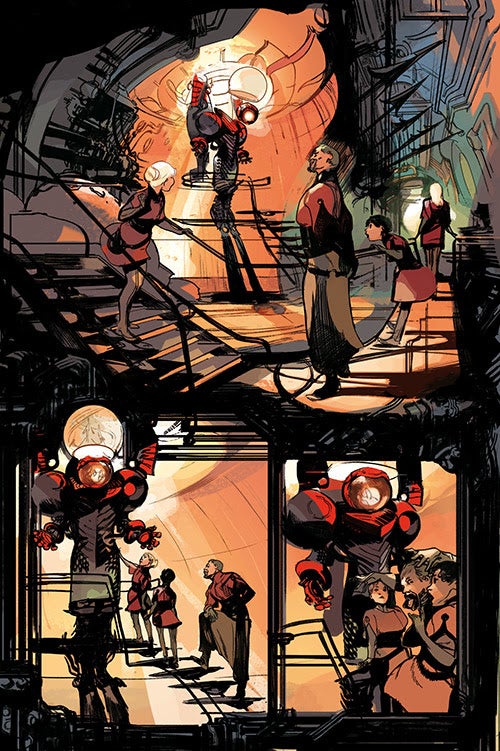 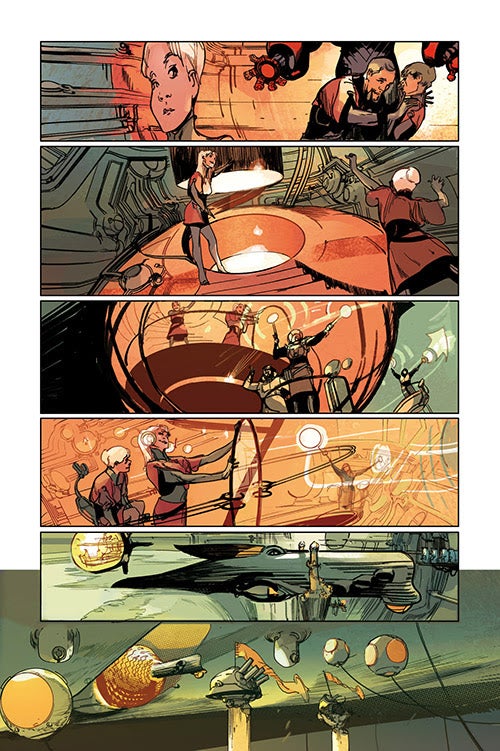