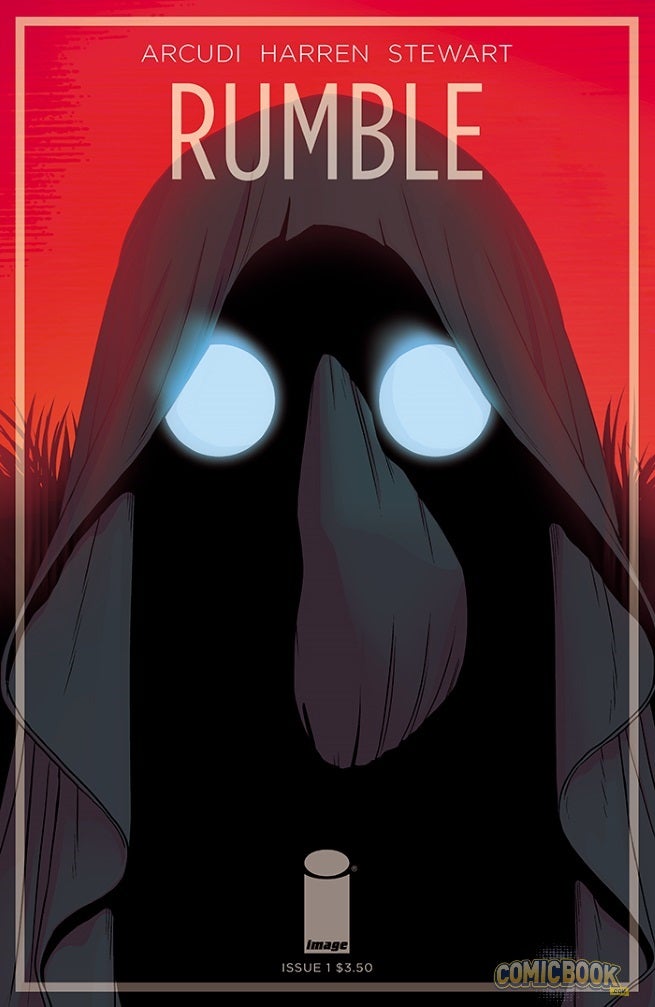 Image Comics has provided ComicBook.com with an exclusive first look at Jamie McKelvie and Matt Wilson's The Wicked and the Divine variant cover for Rumble #1.

Rumble #1 will hit stores on December 17. The issue's Diamond Code is OCT148179, and the final order cutoff deadline is Monday, 11/24, so preorder yours now.