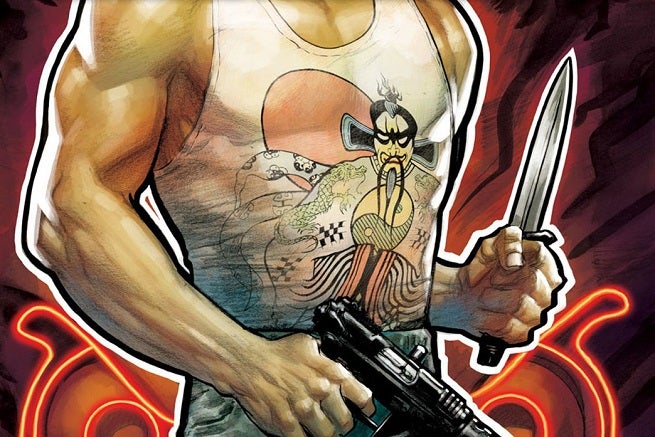 Carpenter appeared along with The Goon creator Eric Powell, who writes Big Trouble in Little China, BOOM!'s new series based on Carpenter's film by the same name.

The pair introduced the episode, in which host Stephanie Hocutt talks about this week's BOOM! releases, including James Tynion IV's The Woods #2.

You can check out our interview with Tynion about The Woods here.