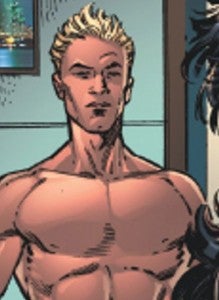 Remember the name Jonathan Carroll, as he's the latest new character that will be playing a major role in the new DC Universe. No, he's not a new member of the Justice League, instead he's the new main squeeze of Superman's former wife. As previously revealed, in the new DC Universe, Clark Kent never married Lois Lane. In fact, they've never even dated. When DC Comics first released the news that Lois Lane would be dating a colleague at the Daily Planet, we wondered if it would be an existing character like Jimmy Olsen or a brand new character. Well, DC Comics has made it official that it will be a brand new character named Johathan Carroll. In a two page preview, Clark Kent stops by Lois Lane's apartment unannounced, only to be introduced to a shirtless Jonathan Carroll. 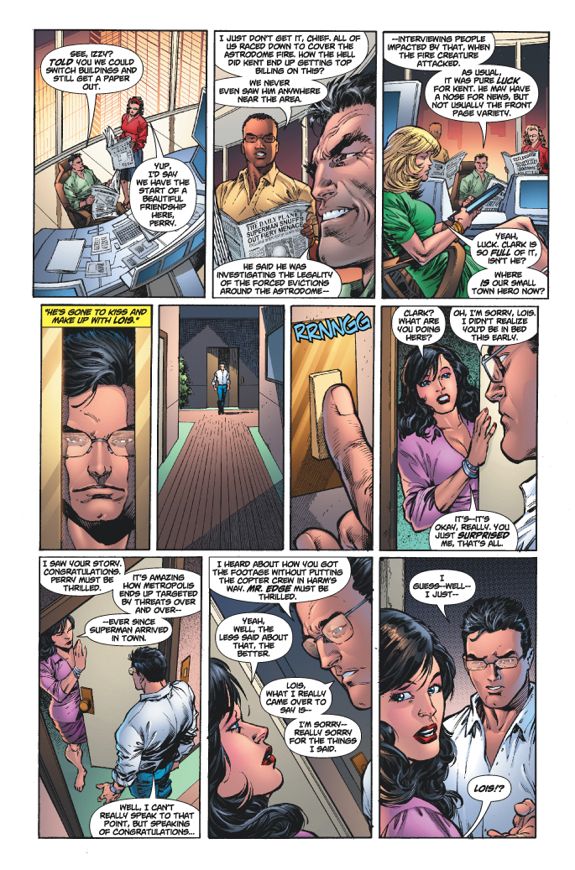 Initial impressions of Jonathan Carroll are that he appears to be a little bit of an arrogant jerk. He's got slicked back blonde hair and an evil grin. To make things even more humiliating for Clark, he also shares the first name of Clark's deceased adoptive father Jonathan Kent. 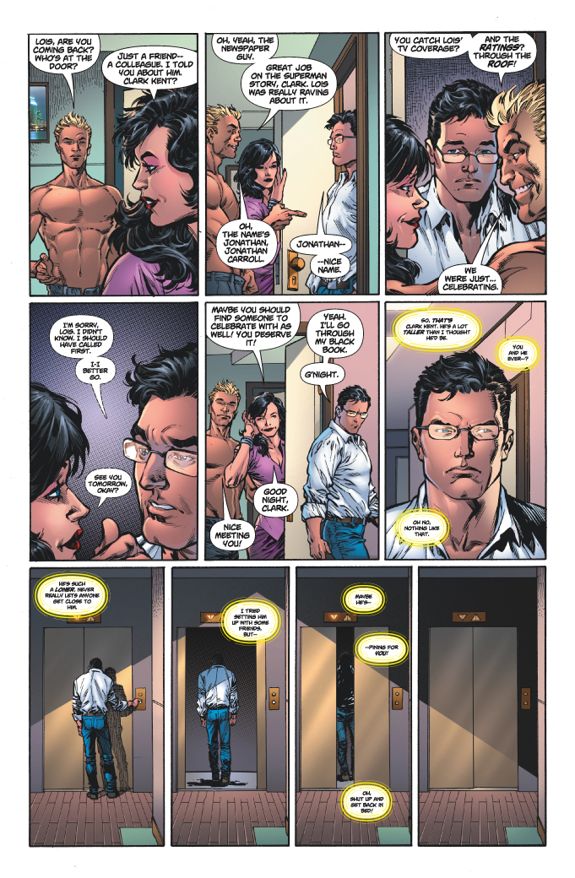 So will Jonathan Carroll be just a fellow reporter at The Daily Planet? Or will there be something more sinister about him? It's certainly an unusual situation that DC Comics has created for the Man Of Steel. You can't help but feel sorry for Clark Kent as mopes away, while eavesdropping with his super-hearing on Lois Lane telling her shirtless boyfriend to get back in bed.