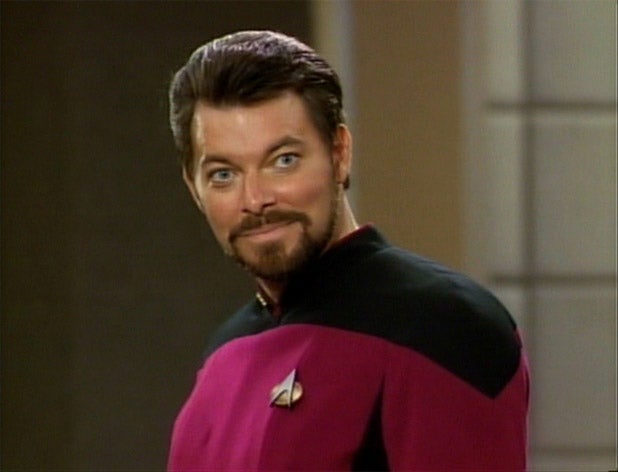 A new contender for Star Trek 3's directing role has thrown his name into the ring, and he has the resume to back the interest up.

Jonathan Frakes officially said that he wants to direct the Star Trek threequel, according to Komo News. Frakes has a storied history with the Star Trek franchise, starring as Commander William Riker in Star Trek: The Next Generation between 1987 and 1994. Additionally, he directed two Star Trek feature films; Star Trek: First Contact, and Star Trek Insurrection.

Frakes told the news outlet that he's already reached out the film's producer, J.J. Abrams, about directing, and that his agent is getting in touch with Paramount Pictures.

Paramount is currently hunting for a new director for the third installment in their Star Trek reboot. Roberto Orci was supposed to inherit the franchise from J.J. Abrams, but left the project. Paramount is reportedly eyeing Edgar Wright, who recently left Marvel's Ant-Man, as their next choice.

However, no seems to be quite as passionate about the possibility as Frakes seemingly is.

"I'm trying to keep the lid on how excited I am about the possibility, knowing it's such a long shot," he told the news station. "But there's nothing I would like better."

Stark Trek 3 is currently gunning for a 2016 release, which would mark the franchise's 50th anniversary.