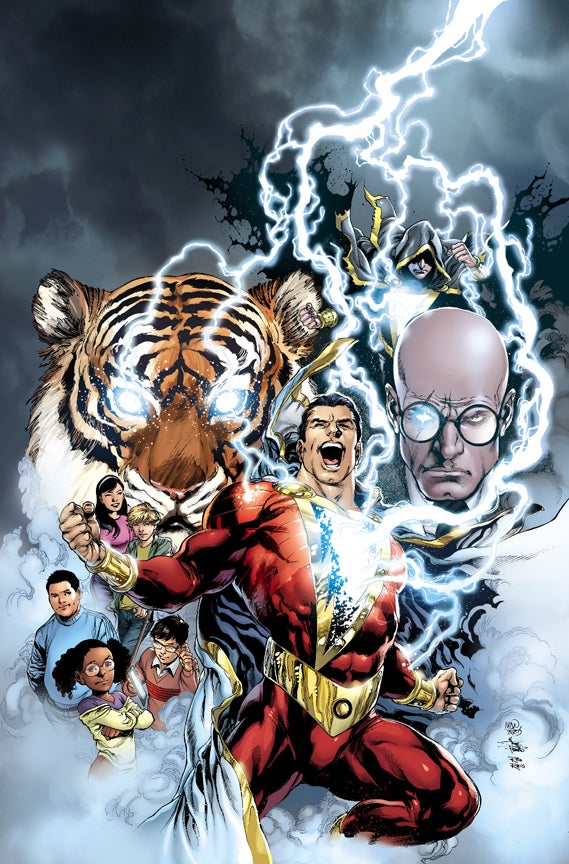 Variant covers for the September issues of Justice League and Before Watchmen: Nite Owl hit the DC Comics blog earlier today. Justice League #0 is at a disadvantage compared to the rest of DC's line. while most of the comics will be using their "zero issue" to explore the events that took place during the five-year gap between when superheroes started to turn up and when their first issues happened last September, Justice League already took place during that gap, with its first issue coming almost immediately after the first public appearances of many of the heroes. They've tackled the issue by sidestepping it altogether, with Geoff Johns and regular backup artist Gary Frank taking over the whole issue in order to tell a story based around Shazam, The Artist Formerly Known As Captain Marvel. In addition to a black-and-white variant, seen below, that's just like the cover we've already seen solicited, there's a new image from Ivan Reis that seems to incorporate Talky Tawny and the S.H.A.Z.A.M. kids from Flashpoint, as well as a version of Dr. Sivana that looks quite a bit more grave and dangerous than previous versions. Before Watchmen: Nite Owl #3 features a pair of variants, as well--one is just the digital combo pack iteration of the already-solicited cover, but the other, by Chris Samnee, is an entirely new piece. Look for this issue to sell out quickly at the retail level; the cover looks more like a Joe Kubert cover than an Andy Kubert one, and given the legendary artist's recent passing, it's likely fans will respond to that. Check out the images below. 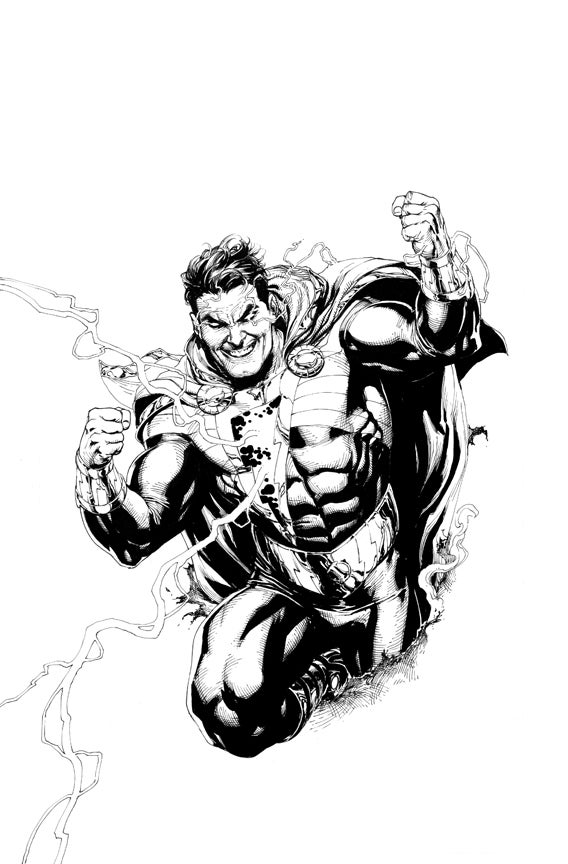 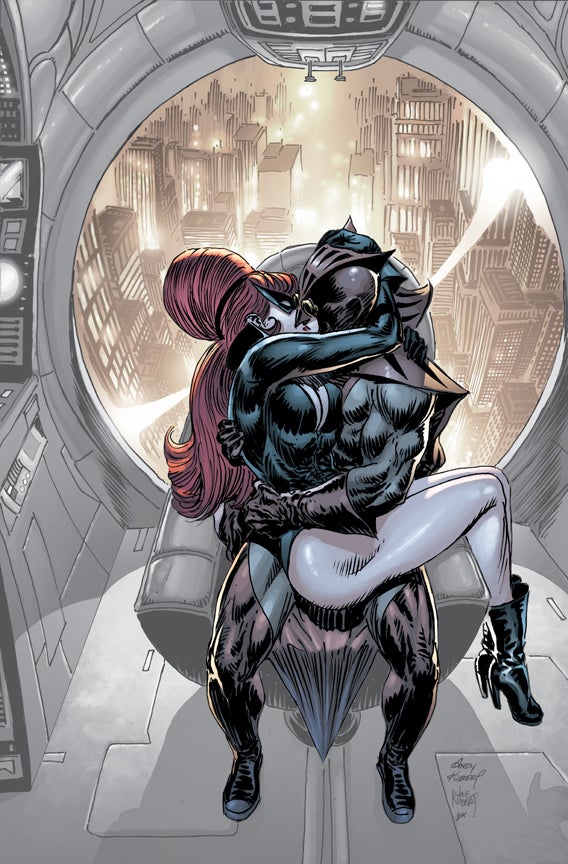 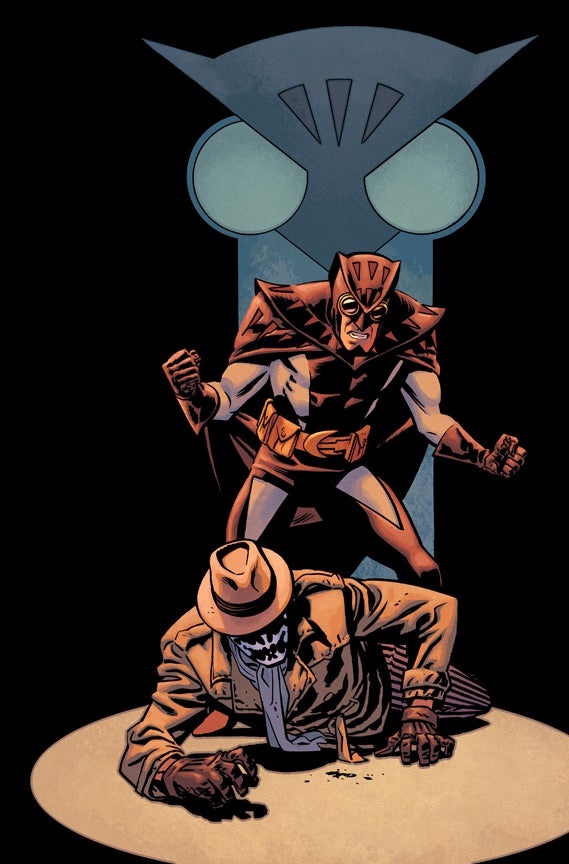 Marvel to Explore Hulk's Origin Story Through a Found-Footage Documentary