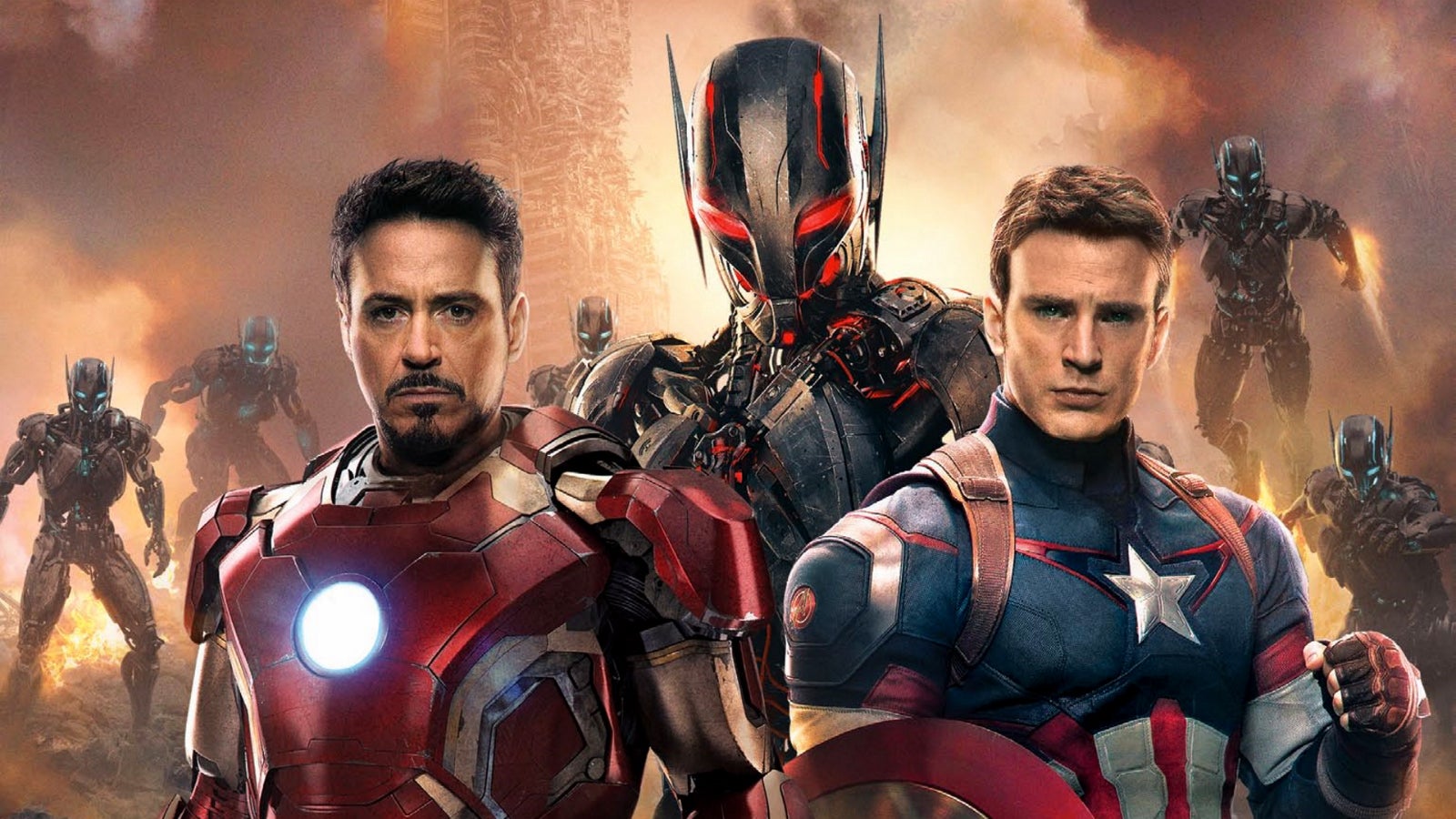 Kids React returned with an all new installment: Avengers: Age of Ultron.

Kids React is produced by Fine Brothers Entertainment which has amassed 1.5 billion views online. Brothers Benny and Rafi started by making feature films in high school that played in film festivals, have gone on to create shows for networks and companies (Warner Bros, Comedy Central, BBC America, MTV), & been featured in every major publication (Variety, NY Times, Time, Huffington Post, Deadline). They've helped build digital media startups serving as Creative Executives & Heads of Production, leading to the expansion of their own independent studio, and have won awards at the Daytime Emmys, Streamys, and the Webbys.

The highly anticipated Avengers sequel picks up where Captain America: Winter Soldier leaves off. With S.H.I.E.L.D. destroyed and the Avengers needing a hiatus from stopping threats, Tony Stark attempts to jumpstart a dormant peacekeeping program with Ultron, a self-aware, self-teaching, artificial intelligence. However, his plan backfires when Ultron decides that humans are the main enemy and sets out to eradicate them from Earth, and it is up to Iron Man, Captain America, Thor, the Hulk, Black Widow and Hawkeye, along with support from Nick Fury and Maria Hill, to stop him from enacting his plans. Along the way, the Avengers encounter the powerful twins, Pietro and Wanda Maximoff, as well as the familiar Vision.