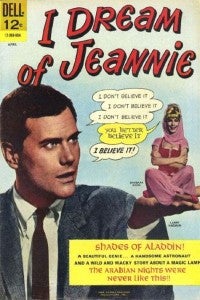 As the world mourns the passing of Larry Hagman, Comicbook.com decided to pay tribute to the iconic actor by taking a look back at Hagman's life in comic books. Even though Larry Hagman will be best remembered for his extensive work in television, he did make a couple of comic book appearances. In television, Larry Hagman's most famous roles were as J. R. Ewing in the eighties soap opera Dallas and as astronaut Major Anthony "Tony" Nelson in the 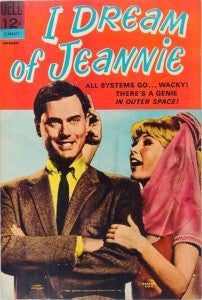 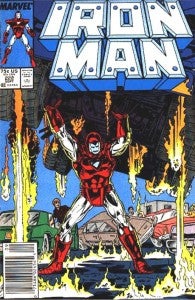