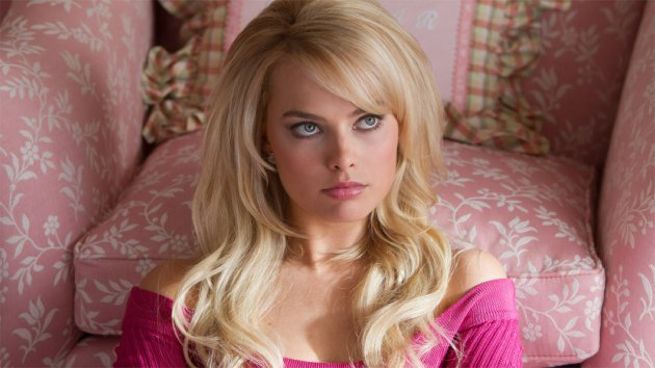 Another name has entered the Suicide Squad casting arena, and it's Margot Robbie's.

The female lead from last year's Wolf of Wall Street is in talks for a role in the upcoming DC Entertainment adaptation, according to The Hollywood Reporter. Though it's unclear whether Robbie is up for a starring role as a squad member, or something smaller, one would think that DC is only pursuing their primary lineup at this point.

The major snafu in Robbie's involvement, according to The Reporter, might come from her prior commitment to the Tina Fey film Taliban Shuffle. While principle photography for Suicide Squad begins in Spring 2015, Robbie would be busy throughout early 2015 promoting Shuffle.

If Robbie were to land a part, she might join other rumored actors Ryan Gosling, Will Smith, and Tom Hardy in Suicide Squad. David Ayer, who will also direct the film for a 2016 release, is currently writing the screenplay.

The Suicide Squad is a DC Comics covert ops team comprised of super powered convicts and criminals, tasked with government missions deemed to dangerous or dark for normal operatives. DC characters Deadshot, Captain Boomerang, and Vixen are rumored to headline the Squad.