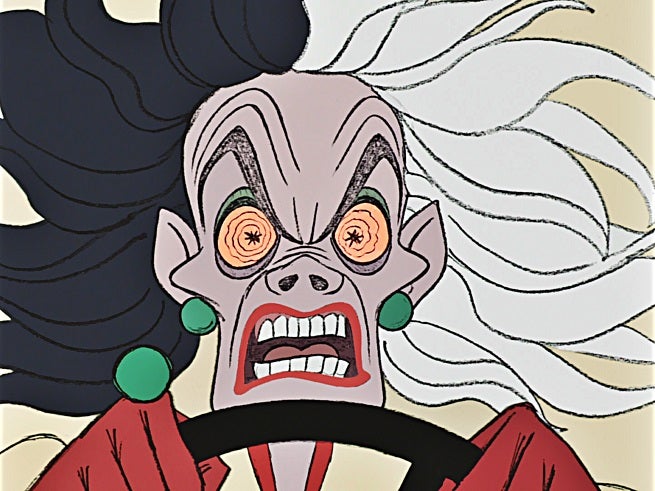 Dracula alumna Victoria Smurfit has been cast as 101 Dalmatians villain Cruella De Vil in Once Upon a Time, TV Line reports.

EW.com had been the first to report that the Dracula alumna had been cast in an "iconic" role, before TV Line came forth with Cruella...a claim the actress seemingly confirmed on Twitter.

Here's the tweet, which has apparently since been deleted:

Once Upon a Time Reportedly Casts Cruella De Vil