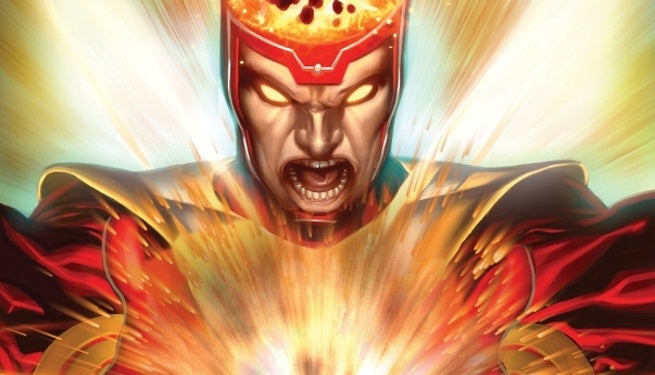 Robbie Amell has been cast as Ronald Raymond in the CW's The Flash. Raymond is a character that should be recognizable to most DC Comics fans as one half of Firestorm, the nuclear powered superhero. Amell's name should also be recognizable to fans of CW's Arrow, as the actor is the cousin of star Stephen Amell. 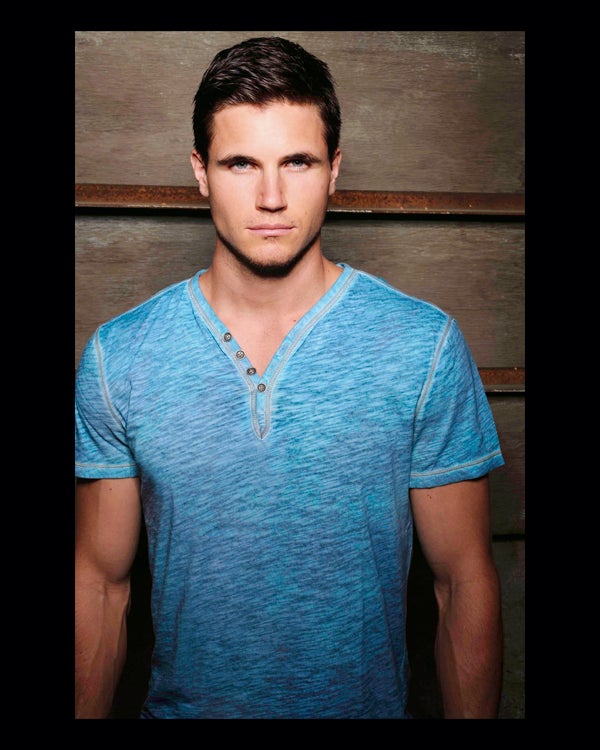 In The Flash, Raymond is a maintenance worker at S.T.A.R. Labs and Dr. Caitlin Snow's fiancé. He will play an important role in the accident that gives Barry Allen his speed powers, and fans can probably guess what other side effects might be in store for Raymond.

"Geoff Johns, Andrew Kreisberg and myself designed the pilot and series to include Ronnie (aka Firestorm)," said Executive Producer Greg Berlanti, "and to actually have someone with Robbie's talent playing the role is beyond exciting. We can't wait for viewers and fans of the character to check it out."

"I'm so excited to join forces with Greg Berlanti and The CW again on The Flash," Amell said. "Being brought into the DC Universe is a dream, I can't wait to get started!"

Amell is known for roles on The CW's The Tomorrow People and has appeared on 1600 Penn, Alcatraz and Revenge.

Firestorm is typically a character that is formed by the merging of two normal humans, most recently Raymond and Jason Rusch in DC's New 52 universe. Firestorm no longer has his own ongoing series, but recently played a role in Forever Evil and is appearing in The New 52: Futures End.

It's also worth noting that, in the comics, Robbie's father was married to Felicity Smoak, though that was the Pre-New 52 universe.

Robbie Amell Cast As Firestorm In The Flash