first reported nearly six months ago that Savage Dragon #192 would be "the end of an era," and seemed aimed in the direction of killing off the comic's title character, who has been on death row following a conviction for murders committed while he was in the thrall of an alien dictator. (Well, that's the short version. You can read more here.) This is the week--Dragon led in manacles to the chair, and the title officially passed on to his son Malcolm, who has been the lead for all intents and purposes for around twenty-five issues now.

"The reality of the situation is that these things tend to drag on for years," Larsen told ComicBook.com of Dragon's death sentence back in January. "It's not as though they decide to execute somebody and then pull the trigger the next day. It can take decades. But yeah–if it's not done correctly–they could be in the same situation." The situation we were talking about was what led to his being sentenced in the first place: Dragon's series began after a bloodthirsty dictator from another world was dropped out of a spaceship and landed on earth,  stripped of his memories and identity. That powerful alien being became Dragon, but years later when he was seemingly killed in battle with Overlord, his body regenerated…a little too much. Kurr's persona returned and he nearly wiped out the human race in a plan to take over the planet for his displaced people. Ultimately through a combination of genetic manipulation and time travel, Dragon was able to go back and "kill" his previous self before the serious body count took shape, but even in the altered timeline that serves as the story's setting Kurr killed quite a few people. "So, plans are to make some rather sweeping changes in Savage Dragon so that issue #193 can be something of a new beginning," Larsen wrote to Facebook back in May. "There's something someone somewhat magical to me about the number 193 – it was the issue where Jack Kirby returned to Captain America, which was the first time I was able to buy new Jack Kirby Captain America comics off the stand. Issue #193 was also the issue where my favorite Hulk artist Herb Trimpe concluded his rather lengthy run on The Incredible Hulk. So, I'm looking forward to Savage Dragon #193 and my new beginning." You can check out the cover at right, and the solicitation text and preview pages below. Savage Dragon #192 Written by Erik Larsen Art by Erik Larsen Cover by Erik Larsen Publisher: Image Comics Cover Price: $3.99 Release Date: November 20th, 2013 "THE LAST WALK" For 21 years, Savage Dragon has been fighting the good fight. Now, that fight comes to its end. 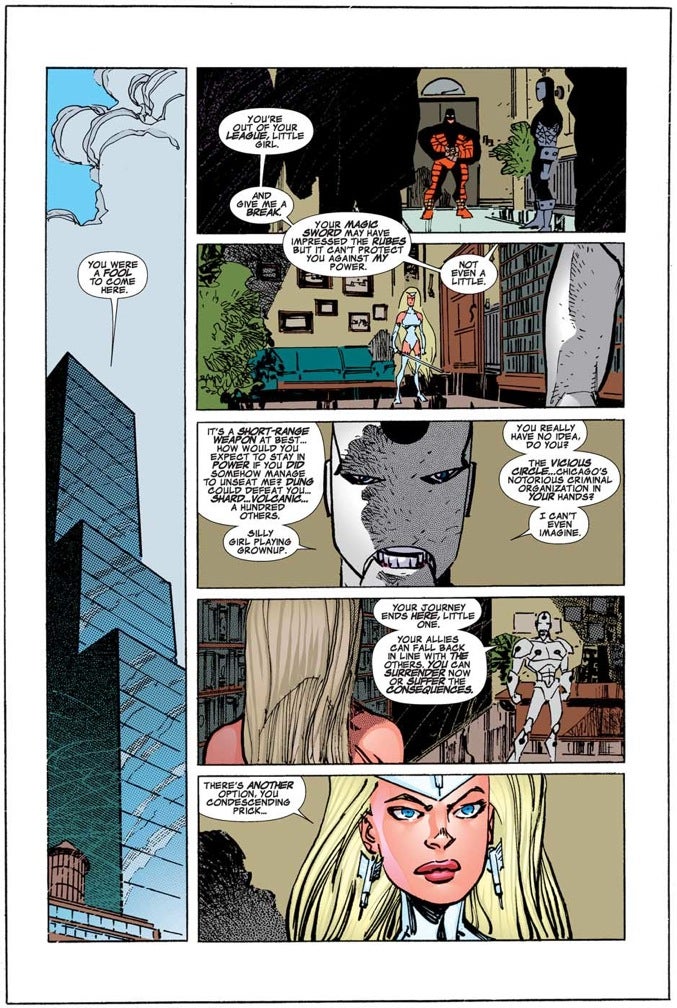 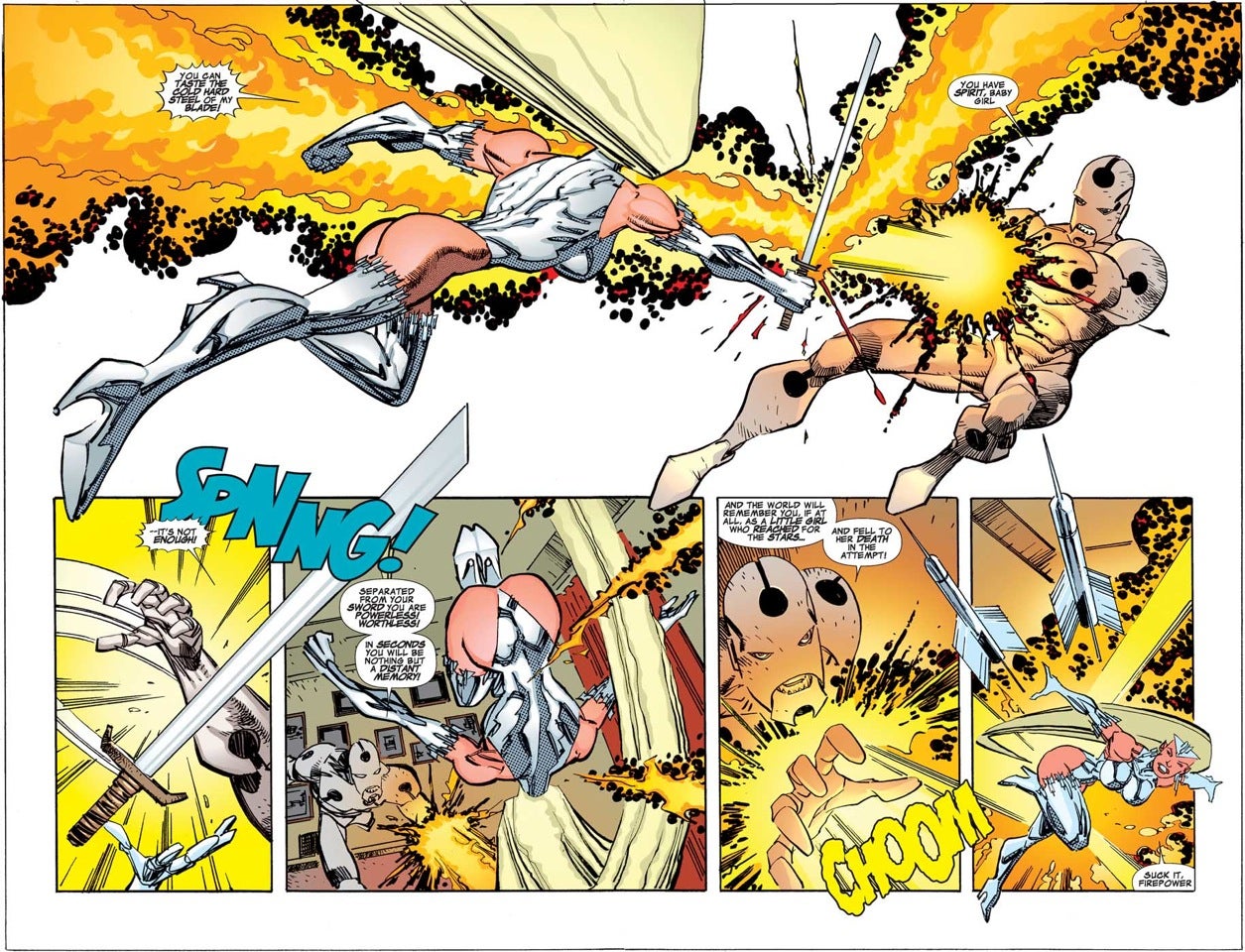 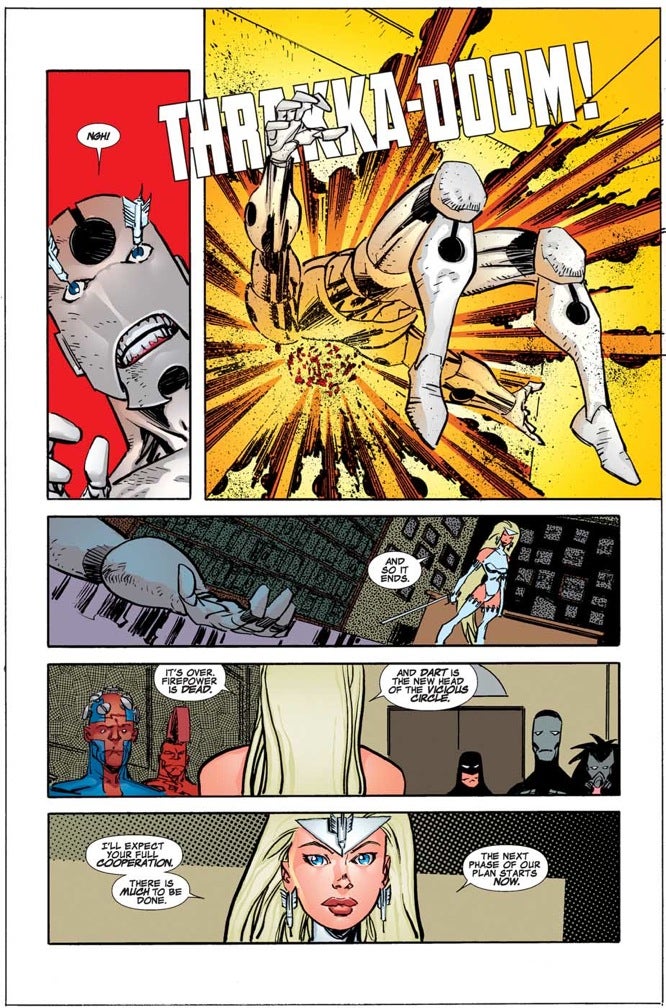 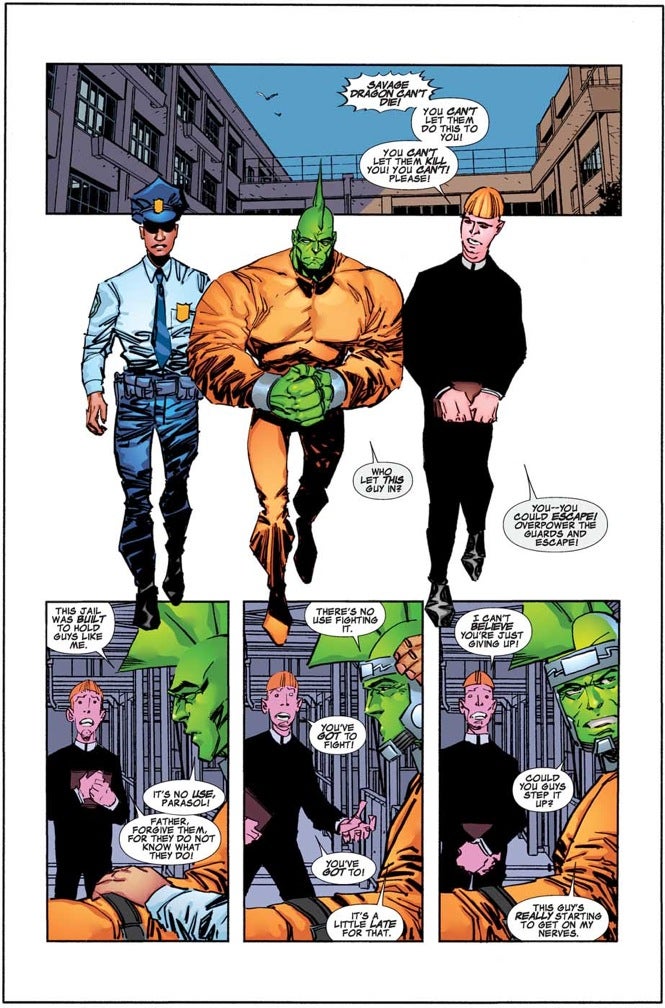