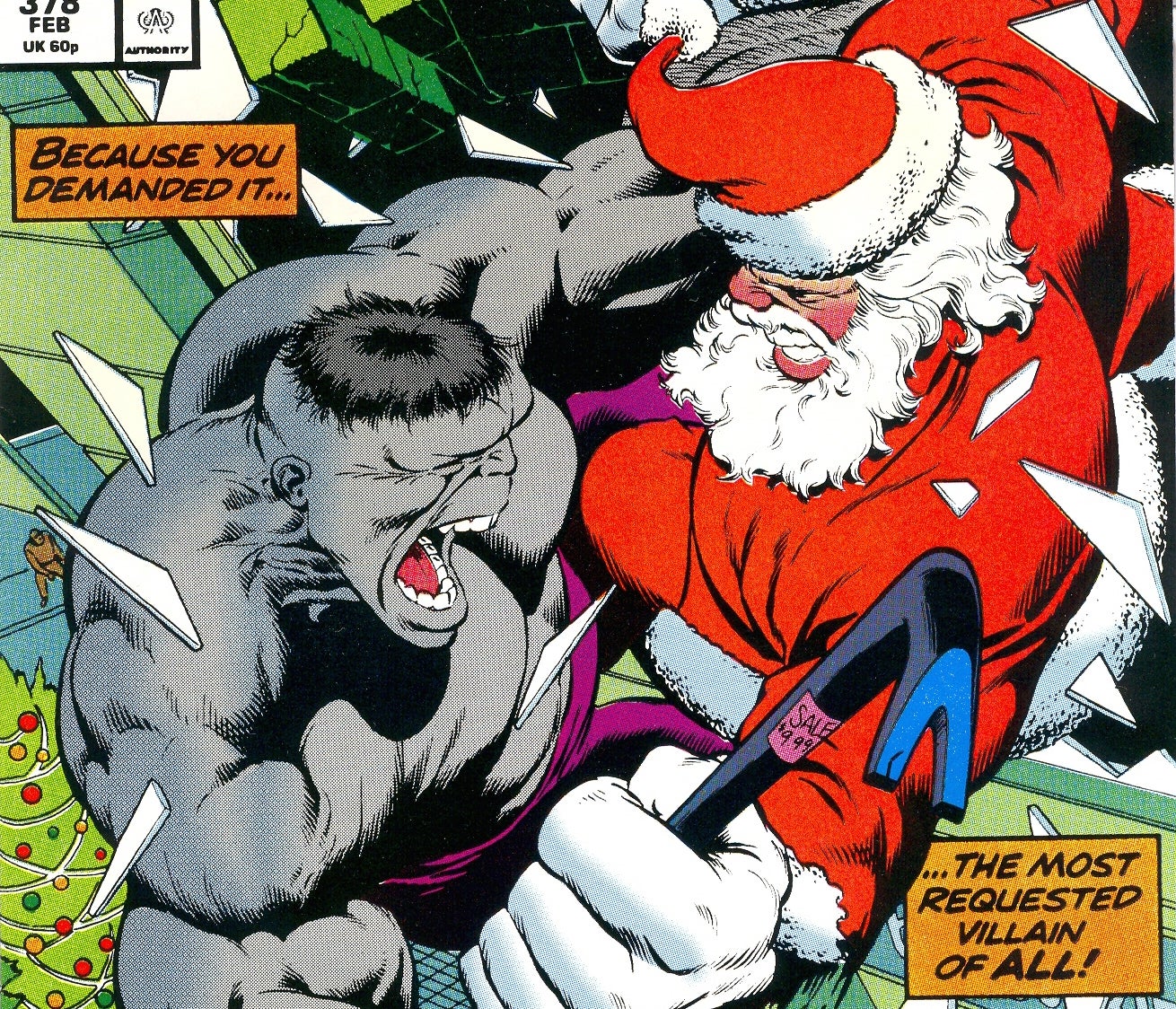 In the world of superheroes, there's something else that Santa Claus delivers with his toys and good will: Pain.

Most Christmas-themed comics are typically stuffed with sentimental tales of rescued orphanages or gleeful team-ups between Earth's Mightiest and Kris Kringle. But come on, that's not the true spirit of  superhero comics. Comics are about unnecessary—but awesome—cage matches between our favorite fictional characters. With the 12 days of Christmas finally here and Santa Cons invading cities nation-wide, we present the five best brawls between a Not-So-Jolly Saint Nick and comics' toughest characters. We made our list, checked it twice, and placed our bets on who would make it home for Christmas dinner. 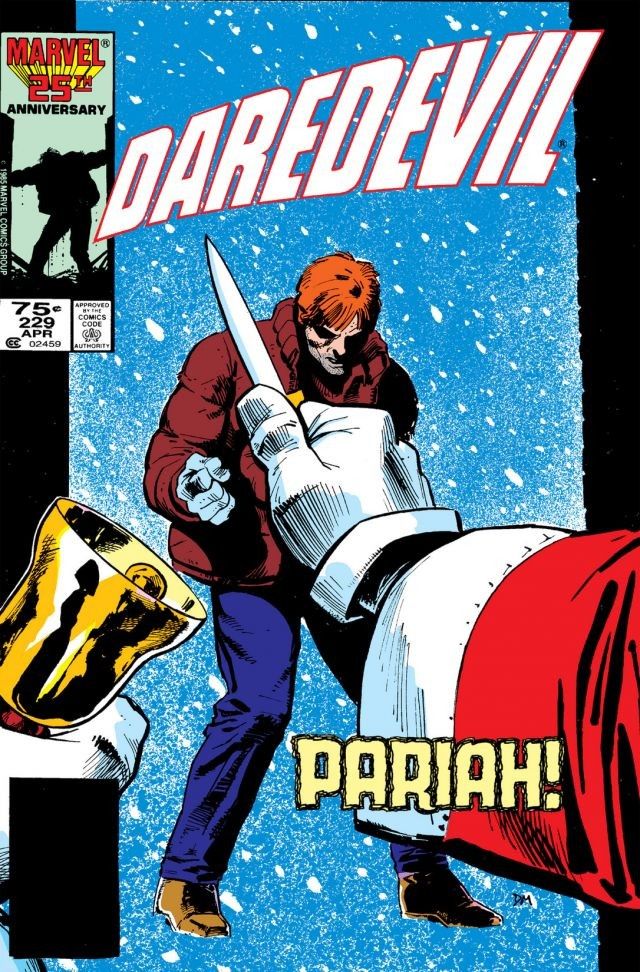 Daredevil doesn't care if a Yuletide thrashing puts him on the Naughty List, so Santa Claus can't expect the Man Without Fear to hold back. Sure, Santa has a considerable weight advantage, but we suspect that wouldn't phase a man who tussles with the Kingpin on a regular basis. All Santa would really needs to do, however,  is sic a few dozen elves on Daredevil. With his radar sense overwhelmed by the pint-sized onslaught of kicks and jabs, Daredevill leaves himself wide open to the Big Man.  With one swing of his mighty gift sack, Santa knocks Daredevil out cold 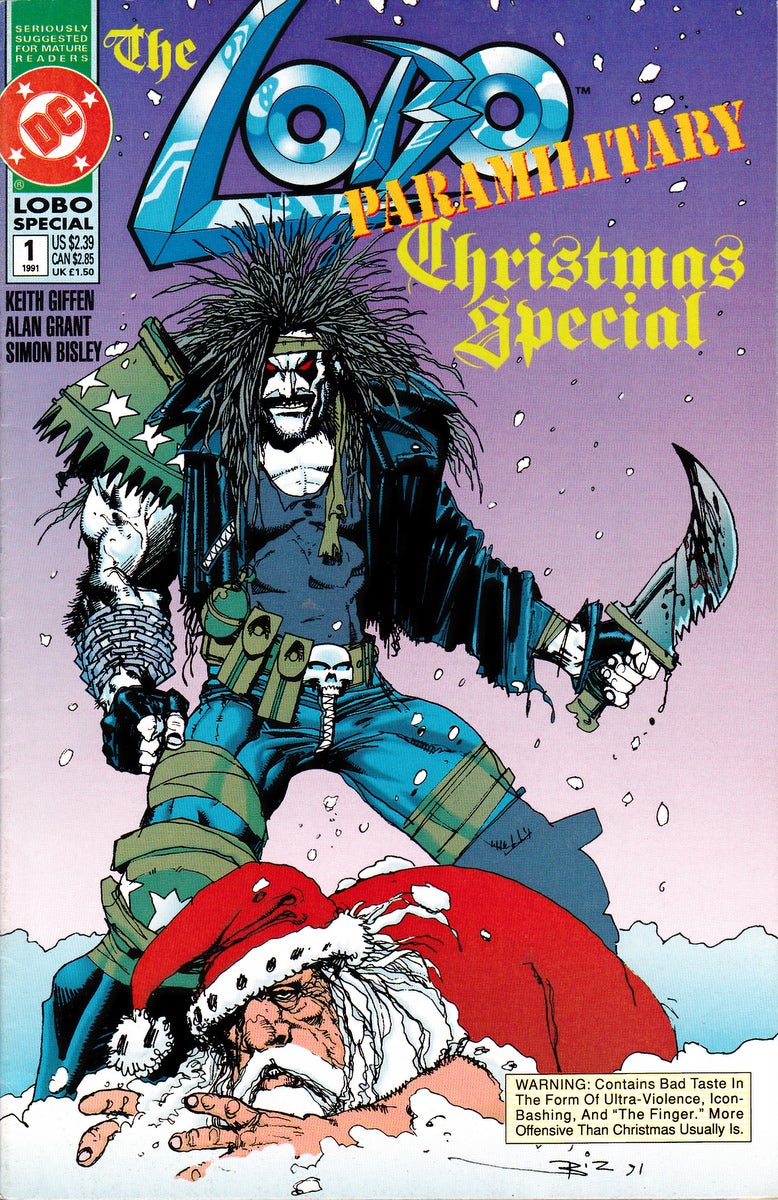 When Lobo finds coal in his Christmas stocking, things get personal. And let's face it, no amount of holiday magic could save Santa Claus from the crazed Czarnian's Christmas fury. Lobo would hop on his interstellar motorcycle, track the jolly man down as he rode his sleigh through the night sky, and and lock him in his sights. Santa could mush his reindeer with all of his might, but it's a fool's errand against the vengeance-fueled Lobo. With a whip of his chains, Lobo yanks Santa out of his sleigh and lets gravity do the rest. 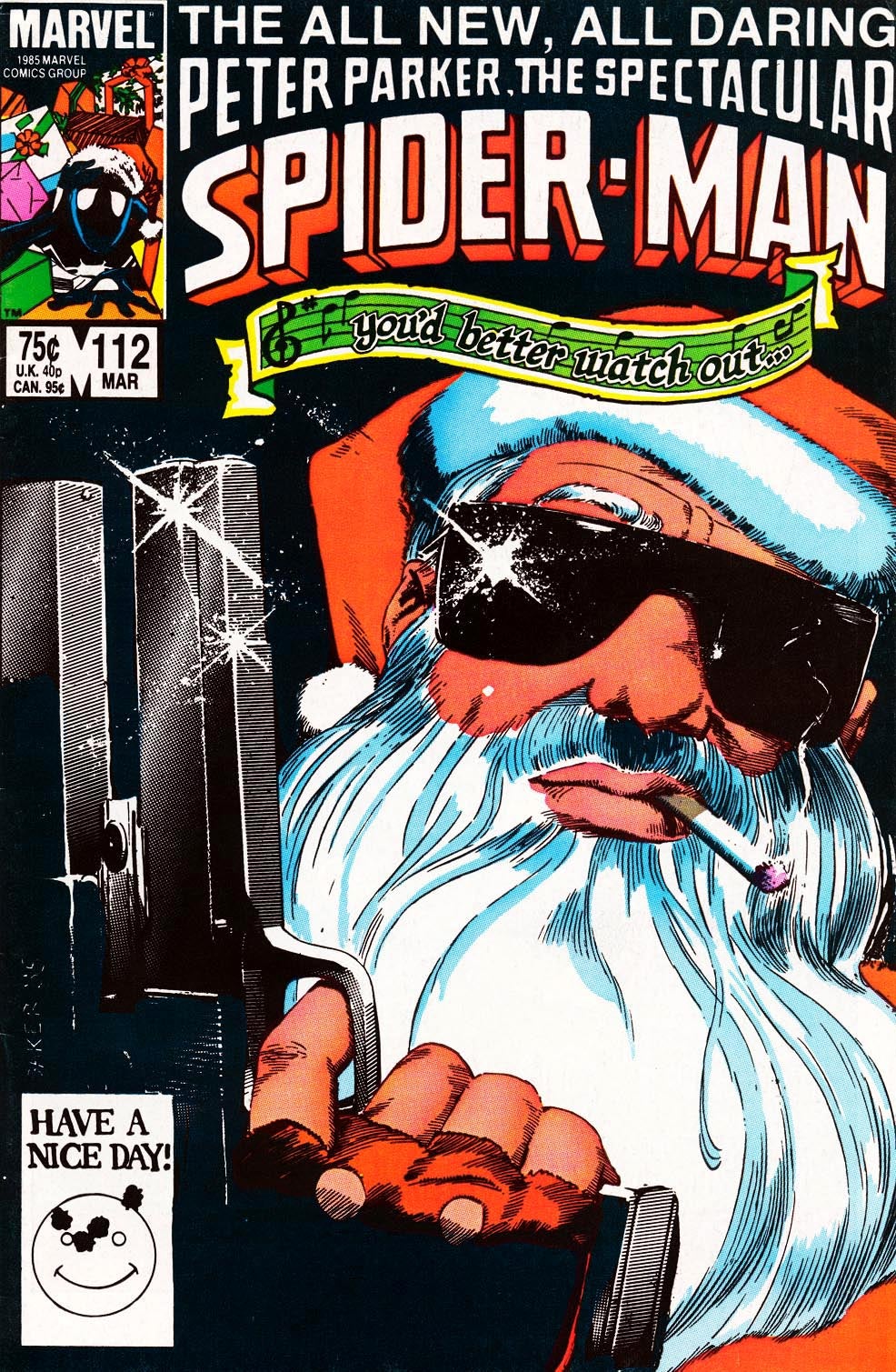 While Spider-Man boasts the physical advantage, Santa has the ultimate weapon against a responsibility-ridden Peter Parker: The Naughty List. All Santa Claus would have to do is brandish that long tome of judgement, show Spidey his spot on it, and let the Parker guilt take over. Wracking his brain over how he isn't the hero he strives to be, and begging Uncle Ben's spirit for forgiveness, Spider-Man would distract himself just long enough for Santa to land the knock-out punch. After all, with great responsibility comes great potential for emotional exploitation.

The Flash vs. Santa

Knowing that a heavy wool suit would be impractical against the fastest man alive, Santa wised up and throws on some more flexible threads. But clothes don't always make the man. Santa's slow, portly physique would be no match for the Flash, who would run circles around Saint Nick both literally and figuratively. Santa might move quickly enough to land one or two good licks on The Flash, but all that movement would probably just trigger a heart attack.

The Hulk vs. Santa 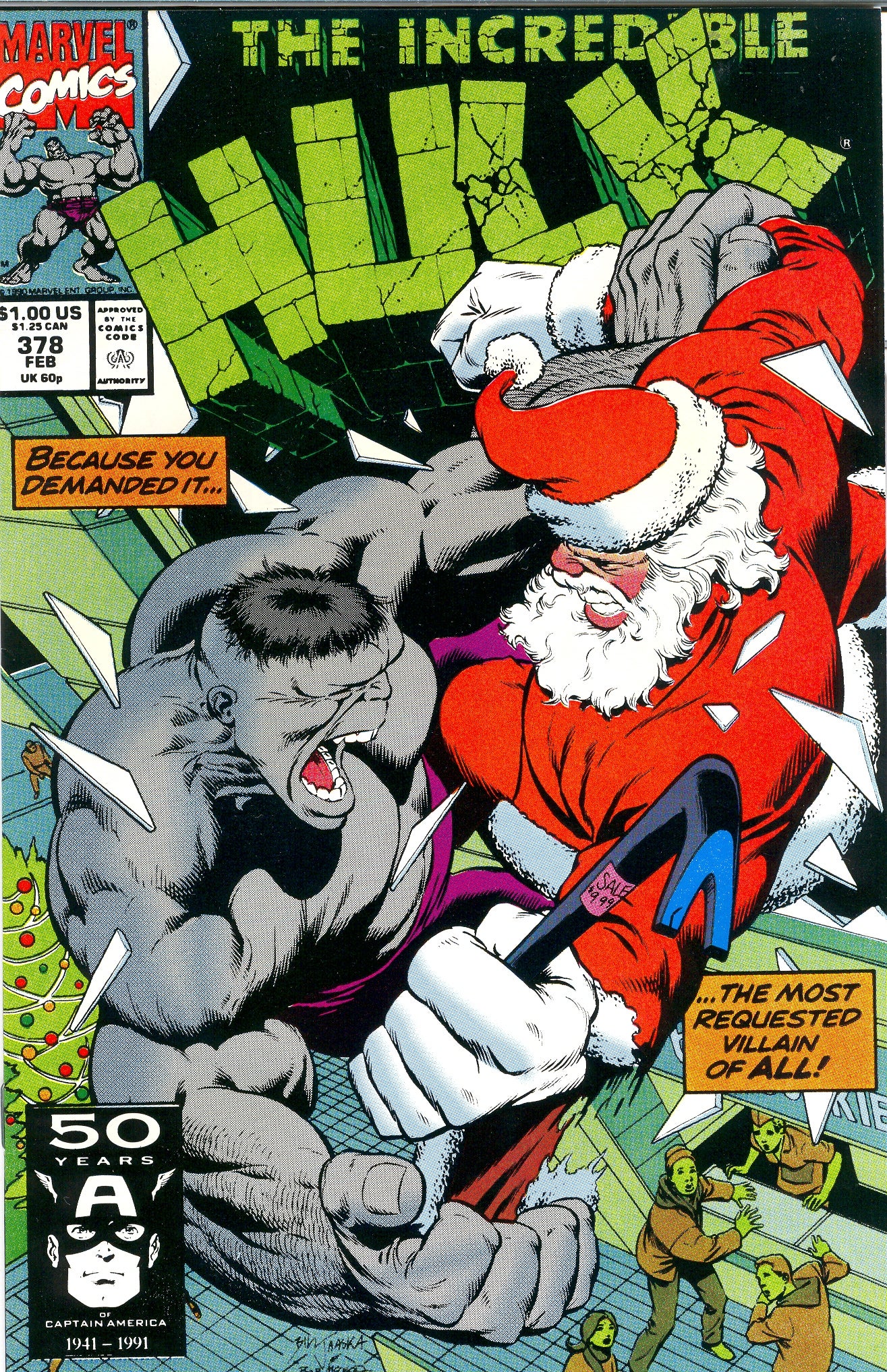 After realizing that bringing a crow-bar to a gamma-irradiated monster fight was a huge mistake, Santa realizes that he must fight smarter, not harder, than the Grey Goliath. First, Santa lures Hulk over to his sleigh with candy canes. Then, just as the Hulk is set to pounce, Santa reaches into his gift sack and pulls out the adorable puppy he was saving for little Cindy. His heart instantly melted by the adorable pup, Hulk reverts back to Bruce Banner. Just what Santa wanted. With only a 120-lb weakling scientist to contend with, Santa chew Banner up and spit him out like a plate of stale cookies.