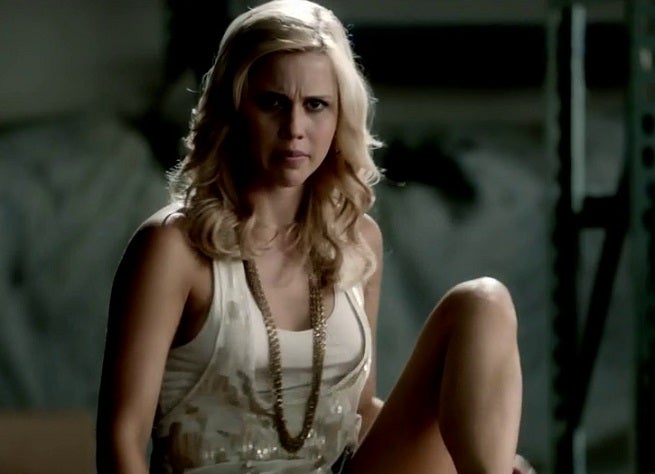 Claire Holt, who plays Rebekah on the CW's The Vampire Diaries and The Originals, is reportedly one of a number of actresses testing to play the title role in CBS' upcoming Supergirl, according to The Wrap.

The series, which is set to be produced by Greg Berlanti of Arrow and The Flash, will debut on CBS in the fall. It has a 13-episode initial order locked in, and it was recently revealed that the series might take place in the same universe at Berlanti's CW superhero series.