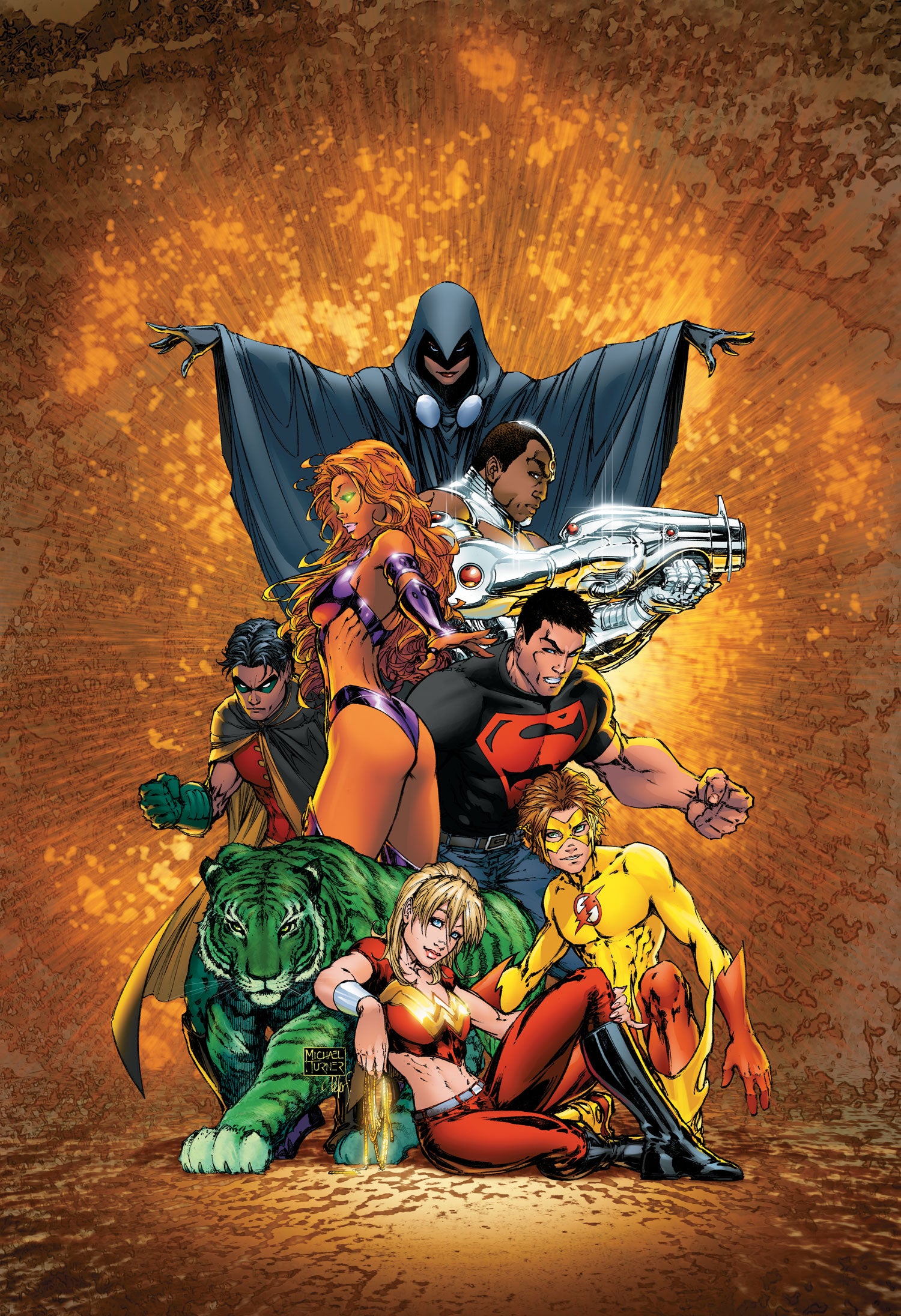 @kyler416 We shoot the pilot next year!

The one-hour live-action drama would focus on younger superheroes in the DC Comics universe.

The series would center on Dick Grayson, the former Robin, who emerges from Batman’s shadow to become Nightwing and the leader of a fearless band of heroes who include Starfire and Raven.

Titans To Begin Shooting Next Year