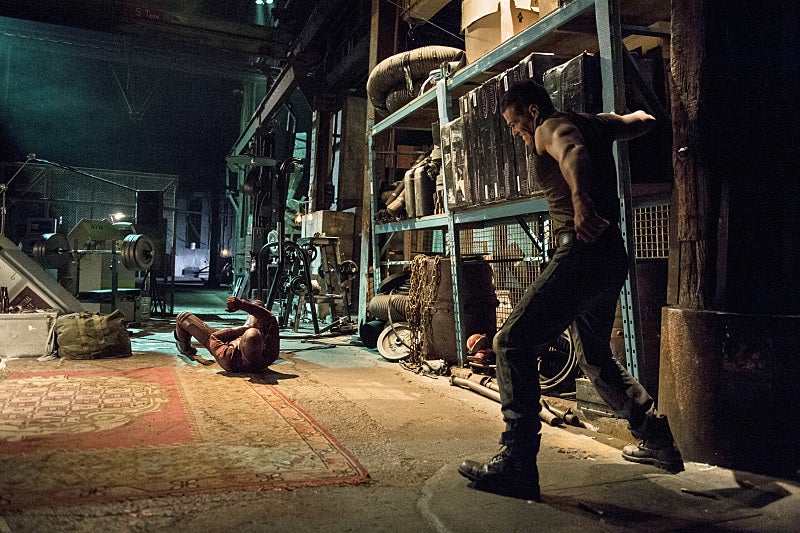 The CW Network has released a clip from tomorrow's episode of The Flash, titled "The Flash is Born."

The episode sees The Flash square off against Girder, played by Greg Finley. An interview with Finley will run on ComicBook.com tomorrow during the day.

You can check it out below, along with the episode's official synopsis.

The Flash Is Born Clip Released