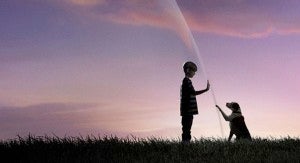 Under The Dome: Manhunt Sneak Preview