With a recent spike in bad film remakes (War of the Worlds) and planned remakes (The Karate Kid), we decided to take a more positive approach. Here are five four movie remakes that are going to absolutely destroy their originals: CLASH OF THE TITANS Story: The 1981 film, which centers on Perseus (son of Zeus) and his quest to save the princess Andromeda from the dreaded Kraken monster. A young hunkish Harry Hamlin played Perseus, and Laurence Olivier was Zeus. Burgess Meredith, of Rocky fame, was Perseus's sometime sidekick. 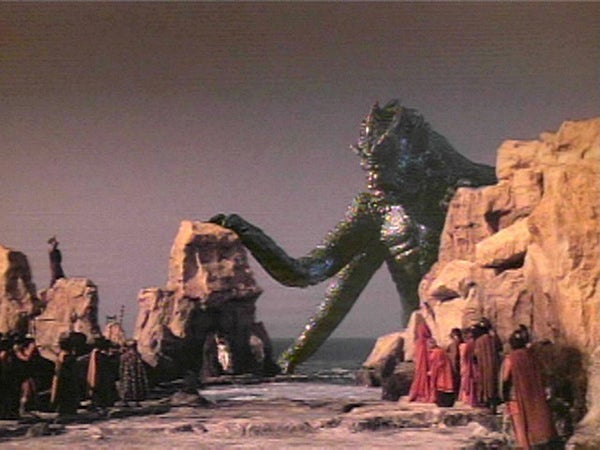 With an outstanding cast that includes Liam Neeson as Zeus, Sam Worthington (Terminator Salvation) as Perseus, sexy Alexa Davalos as Andromeda, and Ralph Fiennes as Hades, this movie should deliver plenty of great performances. The story for the remake appears to have changed somewhat, seeing that they've added Hades to the 2010 version. 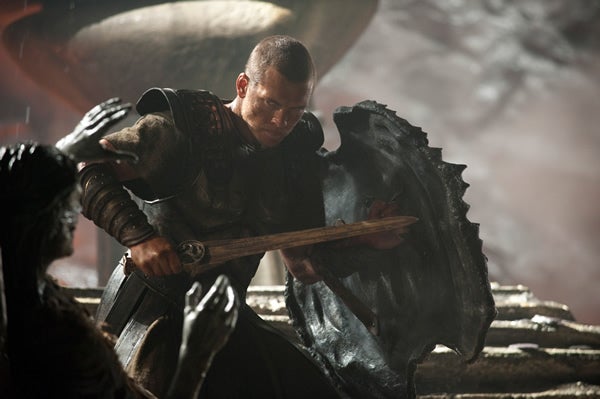 Why it will crush the original:

Technology. Remember the awful metal owl in the original? Those special effects were anything but special. With CGI, the monsters and demons should be top notch. Lawrence Kasdan (Raiders of the Lost Ark, The Big Chill) wrote the screenplay, so the story should be solid. We're betting Clash of the Titans is a top 5 grossing film of 2010. The film hits theaters next March. CAPTAIN AMERICA Story: A long-frozen Steve Rogers is thawed out to battle his arch enemy, The Red Skull. 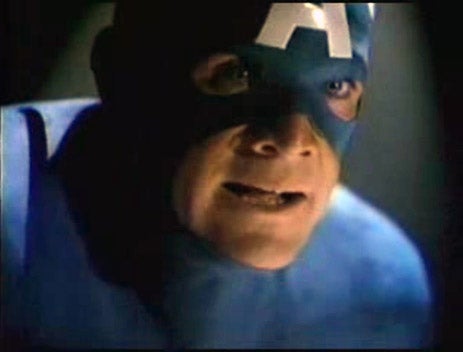 It appears that the movie will be a complete reboot. We'll see Steve Rogers become Captain Americaand battle during World War II. The budget should be pretty stout. Why it will crush the original: Have you seen the 1990 version? It can't get any worse than that. No word on who will play Cap yet, but you can bet that Marvel will find an A list actor for the role. Captain America will also appear in The Avengers (and most likely other sequels), so this is a huge role. Joe Johnston, who directed Jumanji, The Rocketeer, and Jurassic Park III, should do an outstanding job behind the camera. There is too much riding on this film for it to fail. Scheduled for release Summer 2011. FLASH GORDON Story: Football player Flash Gordon travels to the Planet Mongo to battle Ming the Merciless and save the Planet Earth. 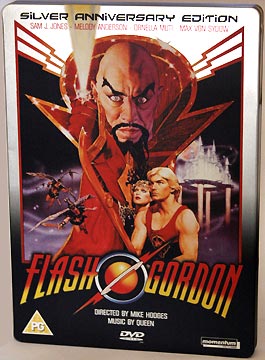 Director Breck Eisner was quoted as saying, "you've got to throw away the 80s version of it...it's about reinventing Flash." Why it will crush the original: This is a film about another world's tryrant attempting to destroy Earth. It isn't campy. It needs to be, as Eisner states, "intense, aggressive, gritty and real." Now that Eisner is no longer directing Creature From the Black Lagoon, Flash Gordon should ramp up quickly. This film will hit sometime in late 2010. JUDGE DREDD Story: In the future, the justice system has transformed. Judges serve as police, jury, and executioner. The baddest Judge of them all, Dredd, is sentenced for murder. Dredd finds out another Judge shares his DNA, so he has to save himself and stop his evil collegue. 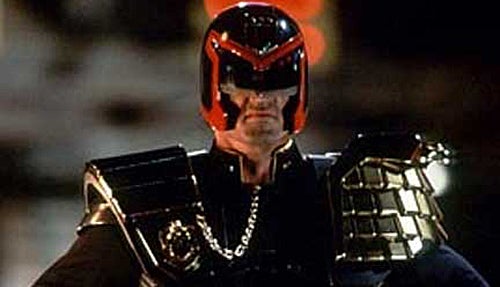 Word is that the story will take the form of another arc from the comic books. Just guessing here, but we could see something along the lines of The Robot Wars (Judges battle an uprising from the city's robot workforce) or The Cursed Earth (Dredd and others transport a vaccine for a virus that is destroying a Mega City) Why it will crush the original: It won't have Sylvester Stallone as Judge Dredd. Enough said.