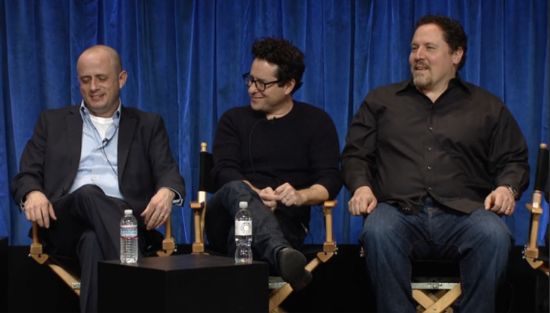 Yesterday, Comicbook.com brought you the full PaleyFest panel for AMC's The Walking Dead. Today, we have the full one hour and seventeen minute PaleyFest panel for NBC's Revolution embedded below. The cast of NBC's Revolution along with producers Jon Favreau and J.J. Abrams participated in a question and answer session on March 2, 2013 at PaleyFest. Jon Favreau is the director of the first two Iron Man movies, and he plays Happy Hogan in Iron Man 3. J.J. Abrams is the director of Star Trek Into Darkness as well as the recently announced Star Wars Episode 7. Revolution returns with brand new episodes on Monday, March 25, 2013 starting at 10 PM ET on NBC.