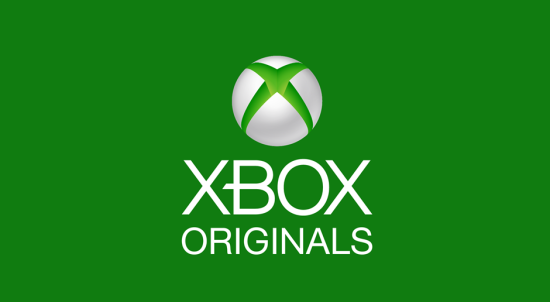 Microsoft has announced the launch window and initial lineup for their Xbox Originals initiative, bringing original television content to the Xbox One and other Microsoft devices. "We are developing premium, original content for the Xbox community which is an audience we are incredibly respectful of," said Nancy Tellem, President of Xbox Entertainment Studios. "We believe Xbox Originals should embrace the way our fans think about traditional TV." "Microsoft has a long and rich legacy in the content business," said Jordan Levin, Executive Vice President of Xbox Entertainment Studios. "Games have been part of our DNA for at least the last 15 years, and creating original TV content is a logical next step in our evolution." "I know full well from my years spent at traditional TV networks that creating a lineup of hit shows isn't easy. It's the beginning of a long journey, but we're incredibly excited to be on our way," Tellem said. Among the titles in development for Xbox Originals at this time are Gun Machine and Winterworld. Gun Machine an adaptation of the hardboiled detective novel by Warren Ellis. Ellis will serve as executive producer on the show, with Brett Conrad (The Killing, Sons of Anarchy) writing the pilot. Gun Machine follows a detective tracking a serial killer who is tied to a mysterious collection of guns used in infamous New York murders. Winterworld is an adaptation of the graphic novel series by Chick Dixon and Jorge Zaffino. In Winterworld, the entire planet has been encased in ice and the surviving humans have formed tribes that war, enslave and trade with one another in an effort to survive the infinite winter. Xbox Entertainment Studios and IDW Entertainment are co-developing Winterworld as a limited live-action series. Ted Adams and David Ozer from IDW Entertainment, and Rick Jacobs and Dave Alpert from Circle of Confusion (Walking Dead) will executive produce. The Xbox Originals lineup also includes two projects based on the video game series Halo, with Steven Spielberg and Ridley Scott attached, Atari: Game over, a documentary about the recently unearthed landfill where Atari dumped leftover copies of their failed E.T. video game, and an adaptation of Deadlands, a tabletop roleplaying game that blends together the genres of alternative history, horror, steampunk and westerns. Xbox Originals promise to offer unique interactive features for each of its new programs. Xbox Originals is set to launch this June.

Xbox Originals Programming To Include Winterworld And Gun Machine