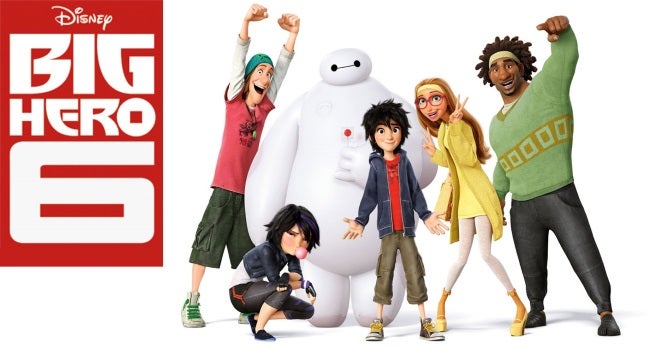 Big Hero 6 brought in $1.4 million at the box office in early Thursday showings (via Variety).

This is in increase from Disney's last big animated feature, Frozen, which brought in $1.2 million in early showing on the Tuesday night before Thanksgiving last year.

Considering how well Frozen did during its time in theaters, this bodes well for Disney and Big Hero 6.

The total puts it neck-and-neck with this week's other big opening, Interstellar. Both films are expected to bring in $55-60 million over the weekend.