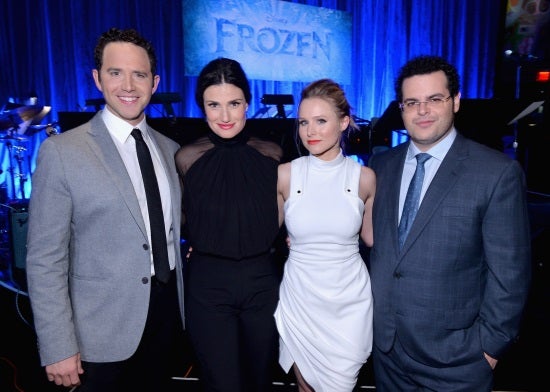 Disney recently held a celebration of the music of Frozen in Los Angeles. The event featured live music from the original cast, including Kristen Bell (voice of Anna), Idina Menzel (voice of Elsa), Josh Gad (voice of Olaf) and Santino Fontana (voice of Hans). They were accompanied by a live orchestra conducted by David Metzger to perform songs from the Oscar-nominated, Golden Globe-winning film, including the Oscar-nominated "Let It Go." Among the many celebrity guests in the packed audience were songwriters Kristen Anderson-Lopez and Robert Lopez, composer Christophe Beck, directors Chris Buck and Jennifer Lee, producer Peter Del Vecho and executive producer John Lasseter. Frozen has earned more than $900 million worldwide. The Frozen soundtrack has held the No. 1 position on the Billboard 200 chart for four non-consecutive weeks, and is the longest-running No. 1 film soundtrack since 2003. Worldwide, the album has sold more 1 million units and 3.4 million tracks.  At iTunes, the album has peaked at No. 1 in more than 30 countries. The film is still going strong, with a sing-along version currently in theaters and a Broadway adaptation already in production. 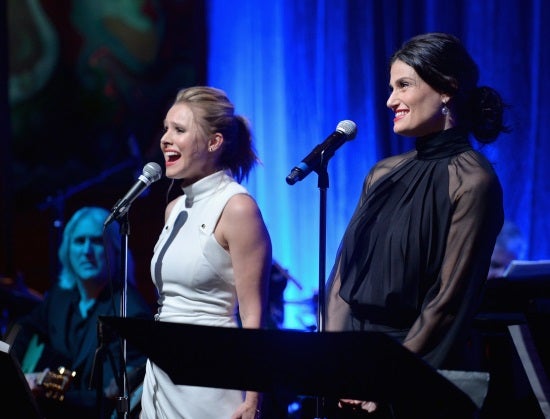 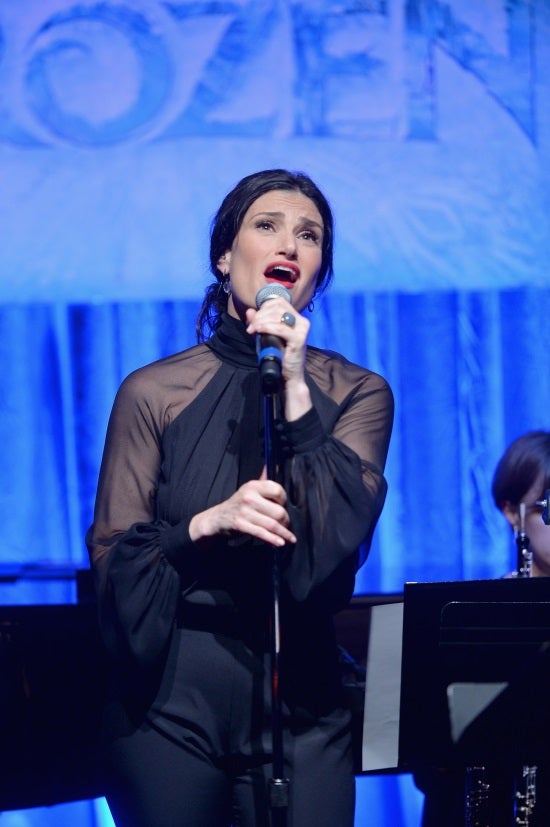 Frozen: A Celebration Of The Music