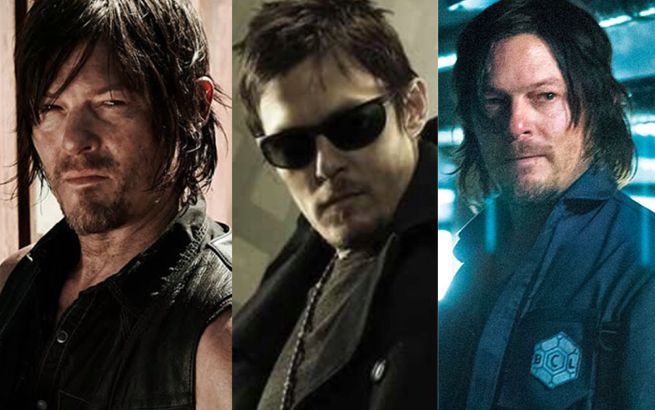 Norman Reedus is an American actor, who is best known for playing Daryl Dixon on the AMC series The Walking Dead. Reedus has become so popular on The Walking Dead that fans often threaten to riot if Daryl ever dies on the show.

Reedus also played Scud in the Marvel Comics movie Blade II, and he was the voice of The Punisher in the Marvel Comics animated feature Iron Man: Rise of Technovore. Some of Reedus' recent moves include Sunlight Jr., Pawn Shop Chronicles, Hello Herman, and Night of the Templar.

Reedus recently completed filming on Triple Nine and Air, which are both scheduled to be released in 2015. Reedus also has a voice role in the upcoming video game Silent Hills.