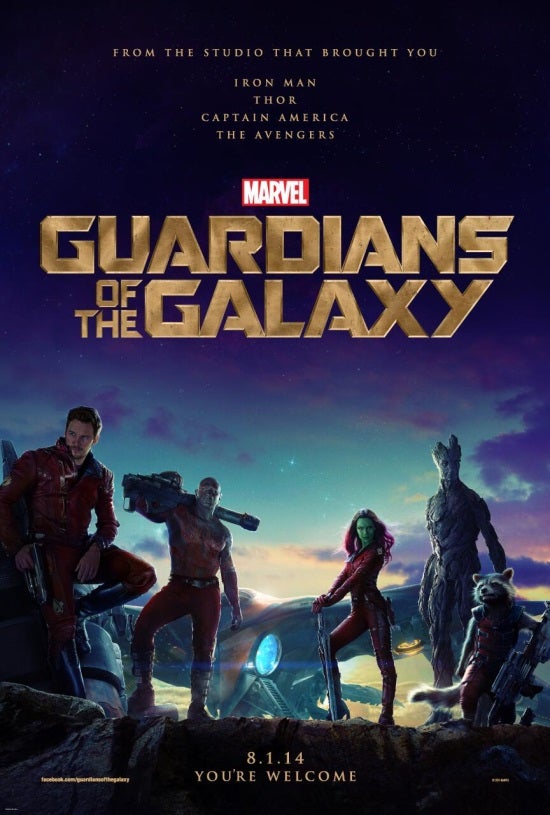 This year, MTV is preceding its annual "MTV Movie Awards" with its first ever "MTV Movie Awards Takeover," an event where the stars of the biggest upcoming movies of the year will "take over" the MTV network for the week leading up to the big awards event. Running from April 7 to 11, the "MTV Movie Awards Takeover" will feature Chris Evans, Scarlett Johansson, Chris Pratt, Channing Tatum, Jonah Hill, Dwayne Johnson, Seth Rogen, Zac Efron, Rose Byrne, Dave Franco, Drew Barrymore and Adam Sandler talking about their newest films and sharing memories of past "MTV Movie Awards." At 11 p.m. ET during each night of the "Takeover," MTV will air new clips from blockbuster films, including Marvel's next big film, "Guardians of the Galaxy." It all leads up to the "MTV Movie Awards," hosted by Conan O'Brien, airing April 13 on MTV.