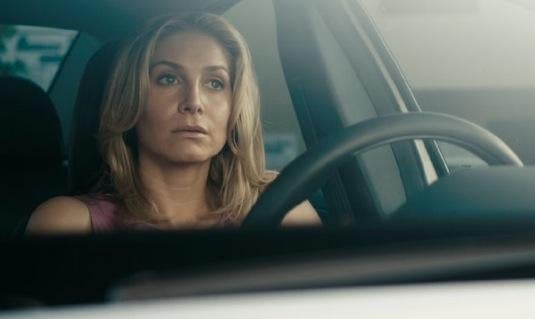 and Revolution co-star Elizabeth Mitchell will join the cast of ABC's Once Upon a Time as a character from the world of Frozen...and probably not a nice one, EW reports.

Mitchell's Once Upon role isn't being revealed yet, the report says that "she is 'possibly malevolent' with ties to royal Frozen sisters Anna and Elsa as well as to Storybrooke and Arendell."

Once Upon a Time Gets More Frozen With Elizabeth Mitchell