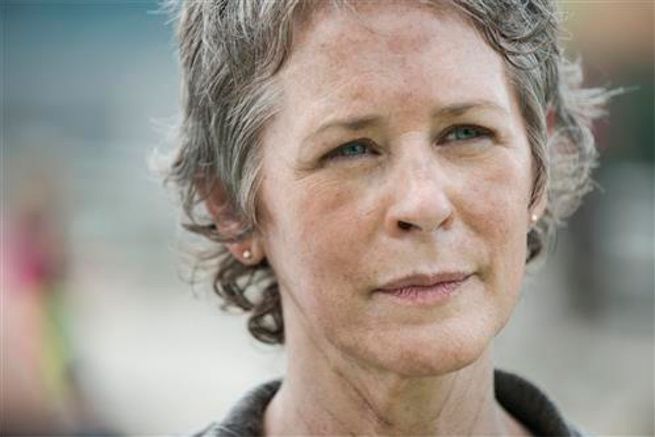 As The Walking Dead reaches its sixth episode of Season 5, the mid-season finale is growing closer. Last week's "Self Help" episode told the story of Abraham's group finally learning the truth about Eugene. Needless to say, Abraham was not pleased.

The Walking Dead Season 5 Episode 6 is called "Consumed." There have been quite a few sneak preview videos and photos released for the episode, so we've compiled everything together in one place. Below we've included all the videos released by AMC for the episode to date.

In the "Consumed" episode, stakes are high when members of the group must go on a heroic rescue mission in a previously known location.