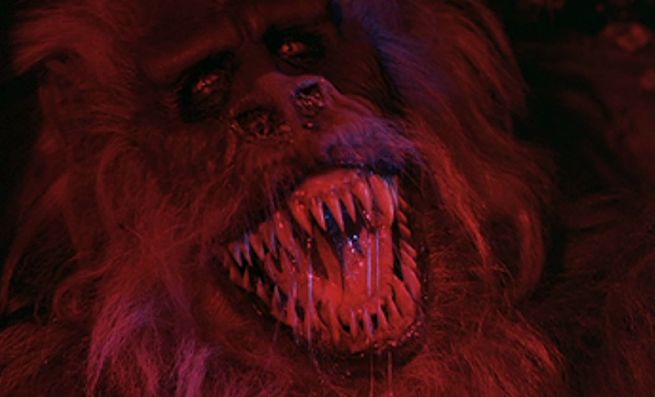 On The Walking Dead, special effects guru, director, and executive producer Greg Nicotero often likes to slip in tribute zombies to pay homage to classic horror movies. In an appearance on the Walker Stalkers podcast, Nicotero addressed whether or not there were any tribute walkers on The Walking Dead Season 5 premiere.

"There were no tribute walkers, but I did do a little homage in there," said Nicotero. "And you see it when Rick and the gang go running towards the train car to let the crazy tattoo guy out. When Glenn says, 'You've got to help those people.' There's a bunch of crates around Terminus. One of the crates in the foreground says 'Arctic Expedition Horlicks University, Attn: Julia Carpenter,' which was the crate from Creepshow. That was the text written on the crate from Creepshow."

Nicotero added, "We ended up not doing a tribute zombie in that episode, but we were able to get a little Romero nod in there just to keep up the love."

However, Nicotero said showrunner Scott Gimple objected at first to the thought of including an arctic expedition box when they were in Georgia. Gimple was concerned it was going to be too big in frame and too noticeable. Nicotero said he was worried Gimple was digitally going to take it off in post production.

Comicbook.com checked the footage and the crate with the writing is still in the episode. However, it is only shown for a fleeing moment with either blurry or partial text, so it's hardly noticeable in the episode if Nicotero hadn't pointed it out. 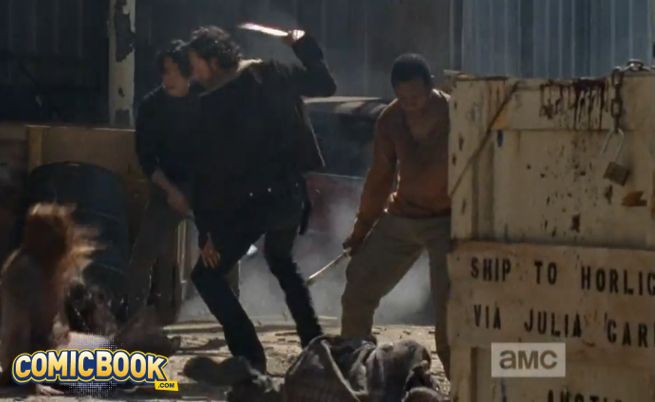 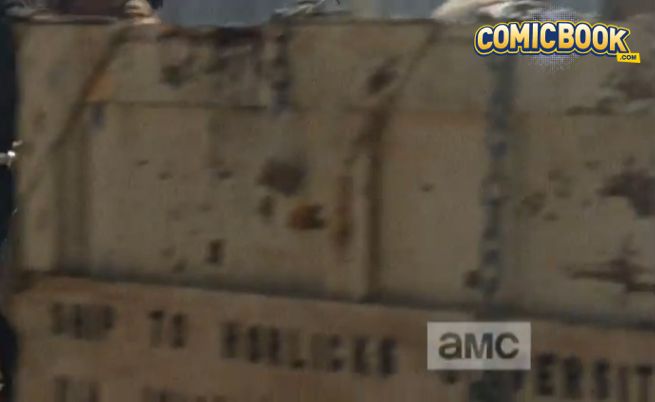 Greg Nicotero will be appearing at the Walker Stalker Con in Atlanta this weekend.

The Walking Dead Season 5 Premiere Had A Hidden Creepshow Tribute