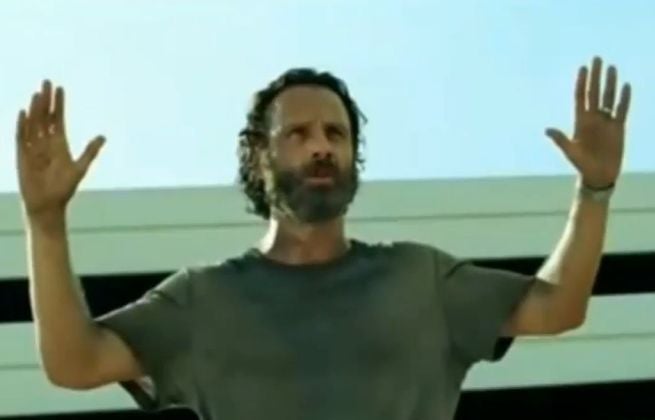 In a new interview with E! Online, AMC's The Walking Dead executive producer Gale Anne Hurd said that the upcoming midseason finale will be "kickass, but totally heartbreaking."

The episode, titled "Coda," will air on Sunday night. It features Rick, Daryl, Tyreese and Sasha launching an attack on Grady Memorial Hospital,where Beth and Carol are being held. At least one key death is widely expected to occur on the episode.

"I would say it is heartbreaking. It is, I think, completely unexpected and a fantastic way to end the midseason," Hurd told E!. When asked to describe the eipsode in three words, she added, "Kickass, but totally heartbreaking. Kickass being one word. I guess that's four words, sorry!"

She also praised the performance of Melissa McBride (Carol), and premiere director Greg Nicotero, while declining to discuss the previously-teased gay character expected to be added to the show.